Participants in the protest included drivers of tourist taxis, Ola, Uber cabs and three-wheelers.
By : HT Auto Desk
| Updated on: 22 Mar 2022, 07:17 AM 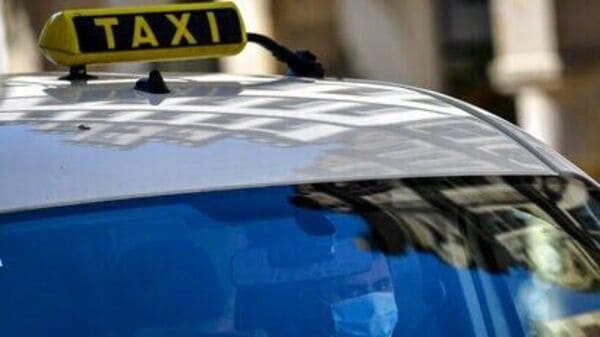 File photo of a taxi used for representational purpose only

Associations of cab and tourist taxi driver associations staged a protest at Jantar Mantar on Monday in Delhi to demand removal of MCD toll tax and streamlining of the process of fixing passenger fares by app-based taxi services such as Uber and Ola. The protest, however, led to no visible impact on cab services in the city.

Participants in the protest included drivers of tourist taxis, Ola, Uber cabs and three-wheelers. They demanded that the MCD toll tax, which is realised from commercial vehicles when they enter Delhi from NCR towns, should not be taken from taxis and cabs. Further, they highlighted that online cab aggregators pay a small amount of the fare to drivers and demanded for it to be streamlined.

The protestors demanded that the government should intervene in fixation of rates as the online cab aggregators arbitrarily fix fares and then pay just a small sum to the drives. For example, if the fare charged by passengers is ₹100, then drivers get only ₹30 while the rest is kept by the aggregator. "This practice should be streamlined," Convenor, Sanyukta Sangharsh Samiti, Indrajeet Singh told PTI. Sanyukta Sangharsh Samiti is an umbrella body of several taxi and cab unions.

He also demanded that the MCD parking fee should not be realised from taxis plying in outer Delhi's rural areas as they do not use MCD parking. He also warned that if the demands of the can drivers were not met, the unions will stage massive protest again and could also go on a strike in the future.