Volkswagen's recent rise shows that investors have started to give credit to the most aggressive push into electric cars by a traditional manufacturer.
By :
| Updated on: 18 Mar 2021, 09:20 AM 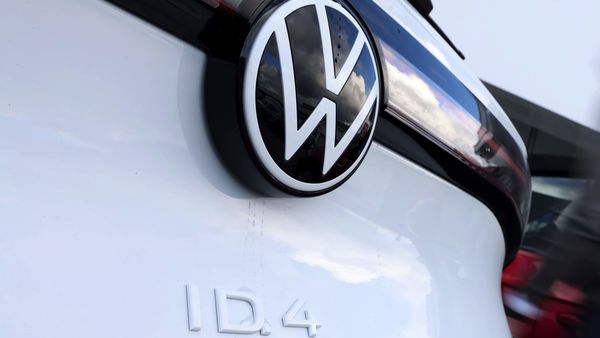 Vaulting past Europe’s biggest software company marks a spectacular comeback for the German industrial giant, which last topped the country’s DAX Index six years ago, shortly before the bruising experience of the diesel-emissions cheating crisis. Several companies have held the title since including Wirecard AG, the financial technology firm that went bust in one of Germany’s biggest accounting scandals.

Stay on top of the electric car revolution by signing up for our upcoming Hyperdrive newsletter here.

While Tesla remains the world’s most valuable automaker by far at more than $640 billion, VW’s recent rise shows that investors have started to give credit to the most aggressive push into electric cars by a traditional manufacturer.

VW’s common shares have soared more than 80% this year while the more liquid preference shares are up more than 50%. The outsize gain in the common stock is partly driven by U.S. retail investor buying and high short interest. 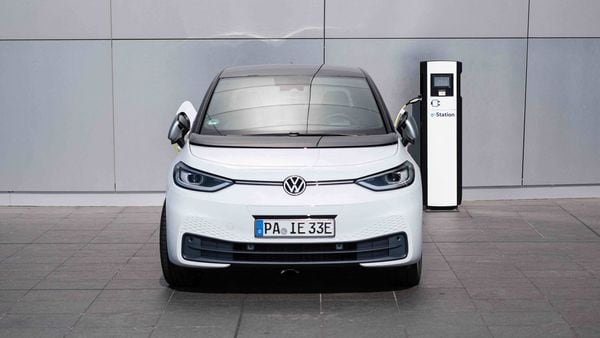 Chief Executive Officer Herbert Diess this week made back-to-back announcements on how he plans to turn VW into the leading electric-car company, earmarking investments in battery factories and a slew of new plug-in models.

The amount of market value VW added this month alone is well over half the total capitalization of Diess’s former employer, BMW AG. The smaller rival on Wednesday set a goal for roughly half of sales to be all-electric by the end of the decade, sending its shares to the highest since Sept. 2018.

VW plans also to bolster its software operations to 10,000 staff, making it one of Europe’s biggest technology outfits after SAP, which first snatched the German stock-market crown from Siemens AG in July 2012.