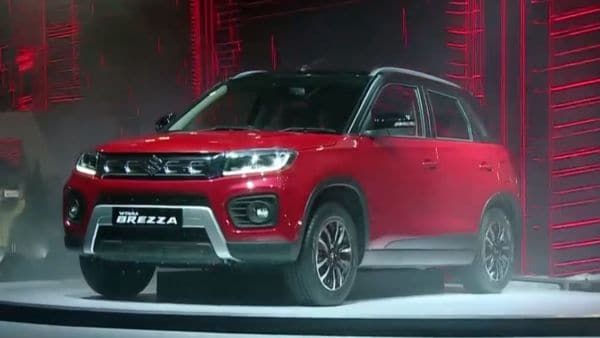 Amidst the increasing Covid-19 positive cases, several automakers have advanced their respective annual factory maintenance scheduled. Also, several auto companies have announced measures for the extension of warranty and free service period as well. These initiatives are similar to what multiple cars and two-wheeler manufacturers announced during the nationwide lockdown in March-April of 2020.

Several automakers such as Tata Motors, Maruti Suzuki, Kia Motors, MG Motor India, and Toyota Kirloskar Motor have already announced extension of respective free service period and warranty for those vehicle buyers whose purchased automobile's warranty and free services have expired or due to expire during the state lockdowns announced by various state governments in an attempt to curb the spread of the Covid-19 infection. Other automakers too are expected to join the fray soon.

Here is a list of the automakers that have announced such masures in the last few days.

MG Motor India has also joined the bandwagon of auto manufacturers that have extended free service and warranty. The automaker has announced an extension of warranty and service schedule validity of all schedules due during April and May 2021. The affected customers will be able to avail their schedule until 31st July 2021.