Zero to sold out in 10 days: Ford's electric Mustang SUV gets massive response

Ford had unveiled Mach-E on November 18, elaborating its abilities and capabilities in an event followed by many around the world.
By : HT Auto Desk
| Updated on: 29 Nov 2019, 16:07 PM 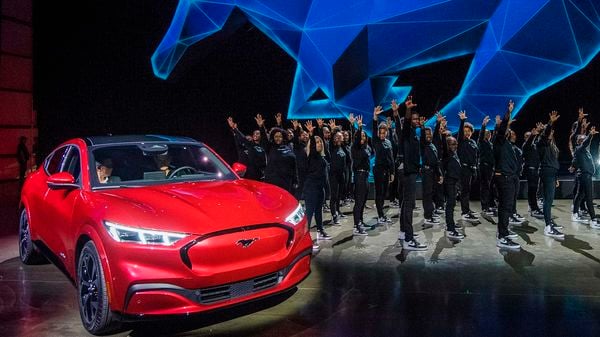 At $59,500 for the top variant, Mach-E is hardly an affordable Ford. Being the first all-electric SUV from the company, however, the electric Mustang SUV is surely one of the most sought-after Ford. And now, it is sold out. In ten days. Flat!

Ford had unveiled Mach-E on November 18, elaborating its abilities and capabilities in an event followed by many around the world. And the buzz created seems to have worked as the company confirmed to CNET that the first batch of Mach-E has been completely booked in just ten days following the launch.

Prospective buyers were asked to deposit $500 to reserve the first edition of the Mach-E and while Ford never mentioned how many of these were put for sale in the first batch, it did state that 50,000 units were planned in the first year of production worldwide.

Little wonder then that Ford is not taking any fresh orders for now and will likely focus on meeting the late-2020 target for shipping the first batch.

There is much about the Mach-E that justifies the rush from people at large. To be built at the company's Mexico plant, the SUV carries its muscle lineage and marries it to an all-electric profile. The Mustang, in fact, has been an iconic sports car since first launched in 1964 and Ford's sure of it riding the time wave into the electric age, with characteristic poise. The three versions of the new Mach-E feature battery packs ranging from a 75.7 kWh lithium-ion to 98.9 kWh lithium-ion pack on the top model. 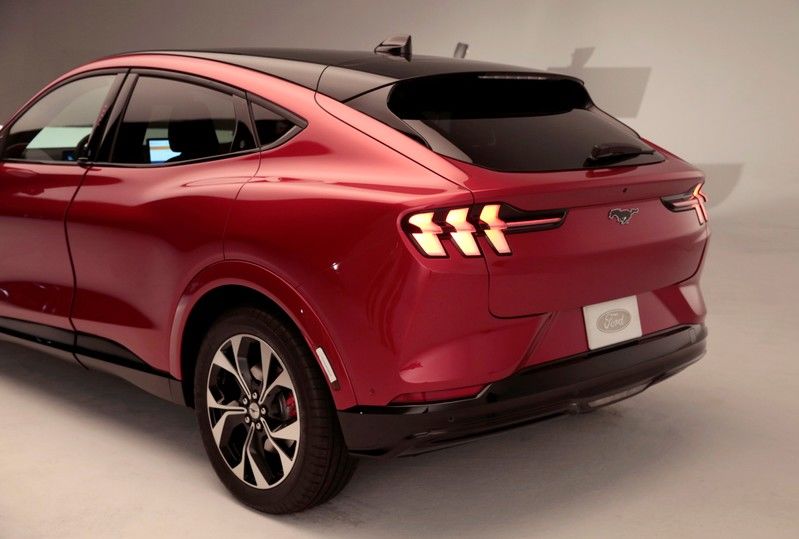 In terms of sheer acceleration burst, Ford is targeting some hot favorites from Porsche and wants to hit the 'mid-3-second' mark. When not pushing pedal to the metal, there are also features galore on the inside to enjoy including a 15.5 inch screen. 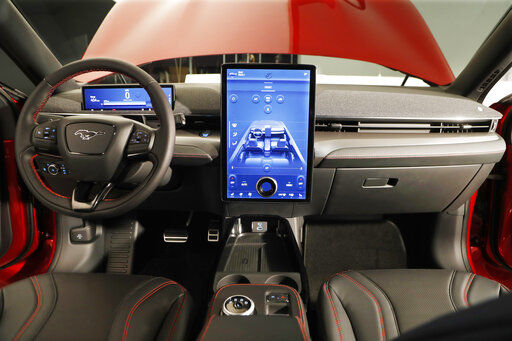 The interior of the new Ford Mustang Mach-E SUV. (AP)

The Mach-E is looking at bringing down a wide range of rivals and even has the Tesla firmly in its sight. The start appears good but will it last the distance?