Next Kia car all set for India launch early 2022, unveil in December

The upcoming Kia, reportedly an MPV, is expected to take on the likes of Maruti Suzuki Ertiga and XL6.The Kia car is likely to get both petrol as well as diesel engine choices.
By : HT Auto Desk
| Updated on: 16 Nov 2021, 01:35 PM 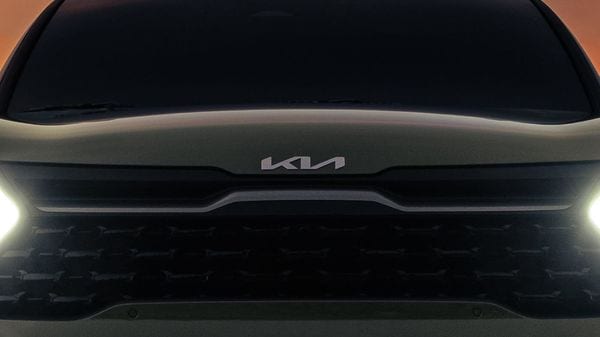 Kia India may have had a rather silent 2021 so far but the Korean car maker has big plans for the upcoming year and is putting finishing touches to its next product for the Indian car market. Kia India currently sells highly popular models like Seltos and Sonet as well as the Carnival luxury MPV here but it's next may well be an MPV - codenamed KY at present - that could once again inject fresh momentum to sales charts.

Kia is betting big on the growing preference for larger vehicles in the Indian market. While the company already sells Carnival here, it is a more niche product and company officials say it was never really meant to be a volume driver but a product that showcases Kia's capabilities. “India is a very important market for Kia globally, not only sales volume wise, but it also has the potential to be a production and global research and development hub," said Tae-Jin Park, MD and CEO at Kia India.

The new product, therefore, could be a balance between the two while looking at helping drive sales figures further up. It is now learnt that the three-row vehicle will be unveiled come December while the company has confirmed an official launch is slated for Q1 of 2022. "We are happy to announce that Kia India will introduce its new product KY in Q1 of 2022. With KY, we will be kick starting our next India growth phase to consolidate our business and operations," said Park.

Kia is betting big on larger vehicles to find favour among Indian car buyers and claims it is not averse to the idea of opening new segments. Sister company Hyundai too had made similar claims when it had launched Alcazar three-row SUV in India earlier in the year.

But can Kia succeed with a possibly MPV body type at a time when SUVs have clearly paid it rich dividends here? Expect the vehicle from Kia camp to be packed with features and get several key styling notes to help it connect with prospective customers. It is also more than likely that this product will get both petrol as well as diesel engines with the addition of automatic transmission option.

The upcoming Kia product is expected to take on the likes of Maruti Suzuki Ertiga and XL6.