The Royal Enfield Meteor 350 was originally slated for September launch, but the plans have been delayed due to the unconfirmed reasons.
By : HT Auto Desk
| Updated on: 26 Sep 2020, 14:26 PM 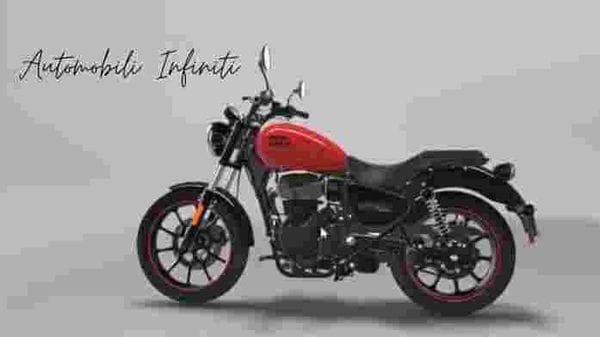 Royal Enfield Meteor 350, one of the most-awaited motorcycles in the Indian market will launch in October, sources have told HT Auto. The bike was originally slated for September launch, but the plans have been delayed due to unconfirmed reasons. What's to be noted is that Honda is planning a Royal Enfield rival in the form of H'ness/Highness cruiser which set sail on September 30.

While most of the details of the Meteor 350 have already been revealed thanks to the "leaked documents", on the other hand, Honda has remain tight-lipped about its upcoming bike.

The Meteor 350 is going to be a replacement model to the Thunderbird 350X. It is built on an all-new double-cradle chassis and is a mechanically revised version of its predecessor. It is going to be available in three variants which sport different colour schemes and several new aesthetic elements. The variant list on the Meteor 350 include Fireball, Stellar and Supernova.

One of the key highlights on the Meteor 350 include its standard Bluetooth connectivity and navigation feature. At the heart of the Meteor 350 sit a 349 cc, single-cylinder, air-cooled and fuel-injected engine delivering 20.2 PS of maximum power and 27 Nm of peak torque.

As far as pricing goes, expect it to retail somewhere in the range of ₹1.65 lakh to ₹1.75 lakh (ex-showroom).