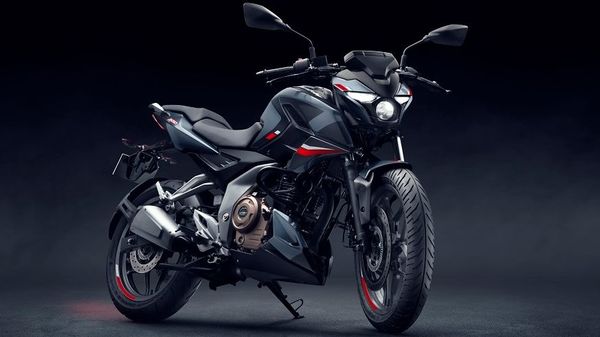 Indian motorcycle market has evolved a lot in the last two decades. Gone are the days when 100-110 cc motorcycles used to be the preferable model for the buyers for commuting and 125 cc and above models used to be considered as premium ones. Even scooters now come with 125 cc engines.

The motorcycles with higher displacement engines and higher performance are witnessing increasing demands from the young generation consumers who prefer style, performance, value for money and premiumness - all in a single package. Hence, the demands for sub-500cc and quarter-litre motorcycles are increasing.

If we have to talk about the premium motorcycles, Bajaj Auto certainly demands a special mention thanks to its Pulsar range that created a niche. For decades, the Bajaj Pulsar range has been fascinating the young buyers in India and in the international market as well. The latest addition to the Bajaj Pulsar lineup comes in form of the Pulsar 250 models.

Available in two variants N250 and F250, the former is a naked streetfighter and the latter one is a semi-fairing model. The Bajaj Pulsar N250 competes with rivals such as Dominar 250 and Yamaha FZ 25.

Here is a spec-sheet based comparison between the two naked streetfighters in the segment, Bajaj Pulsar N250 and Yamaha FZ 25. 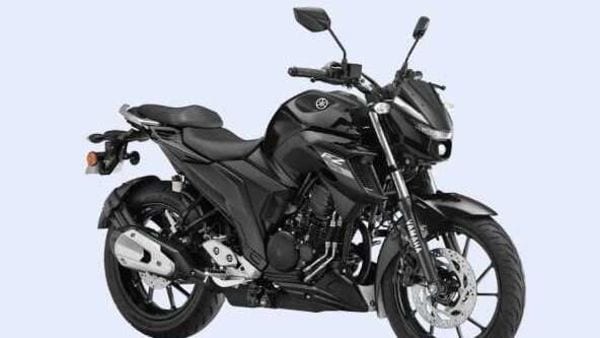 Yamaha FZ 250 gets a muscular and appealing design.

Yamaha FZ 25 on the other hand gets telescopic front forks and seven-step adjustable monocross suspension at the rear. It runs on 17-inch wheels with the front being wrapped in 100/80-17M/C52P tubeless tyres and the rear getting 140/70-17M/C66S tubeless tyres. For braking duty, it gets disc brakes at both wheels combined with dual-channel ABS. The front wheel gets a 282 mm disc, while the rear gets a 220 mm disc.