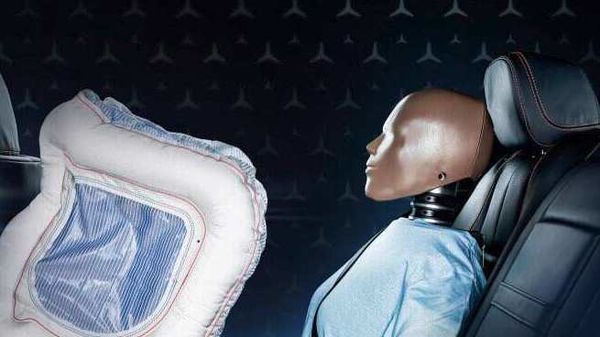 In a bid to boost passenger safety in cars, the Ministry of Road Transport and Highways has proposed making airbags for front passenger mandatory.

In a draft notification issued by the ministry, the government has proposed the implementation of the new rule in new car models from April 1, 2020 and for existing models, the timeline has been kept as June 1, 2020.

All the concerned stakeholders have been invited to give suggestions on the matter in the next one month. Airbag for drivers was made mandatory by the union government from July 2019.

The ministry's notification read, "In a significant measure to boost passenger safety, the Ministry of Road Transport and Highways proposes to make it mandatory that an airbag be provided for the passenger seated on the front seat of a vehicle, next to the driver. The proposed timelines for implementation are 01st April, 2021 for new models and 01st June, 2021 for existing models."

A senior government official told Hindustan Times' sister publication Mint that the transport ministry has been discussing whether only a seat belt will be enough to ensure safety of the passenger sitting next to the driver or wether it would be necessary to make airbags mandatory. “We came to the conclusion that airbags for co-passenger on the front seat should also kick in," the official said.