French President Emmanuel Macron unveiled a raft of measures last month aimed at reviving the country’s car industry and drawing workers back to local factories.After being ravaged by the coronavirus pandemic, the country's auto industry is seeing some respite in June.
By : Bloomberg
| Updated on: 26 Jun 2020, 14:58 PM 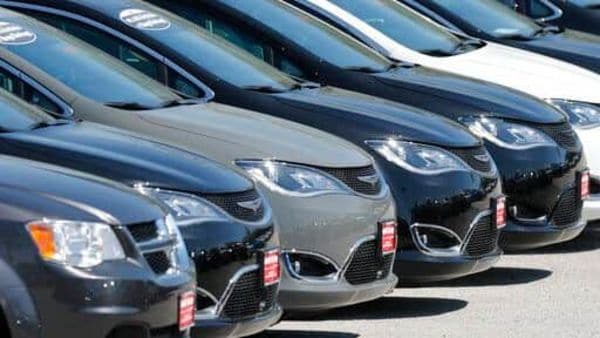 French car industry production stands at about 60% of pre-crisis levels, compared with just 40% at the end of last month. (Representational photo)

France’s auto industry group is expecting June car sales to approach normal levels in a strong sign government incentives are helping the sector claw back from a deep slump.

La Plateforme Automobile’s data shows vehicle registrations are on pace to be within striking distance of June 2019 results, according to Marc Mortureux, the group’s director general. The lobby is scheduled to publish its monthly figures on July 1.

“We remain cautious because the last days of the month are very important, but there are clear signs of a restart," Mortureux said in an interview. “After catastrophic months of March, April and May, the month of June is shaping up to be near normal at last year’s level, which was in itself relatively high."

While orders are “much higher than usual," Mortureux said, French car industry production stands at about 60% of pre-crisis levels, compared with just 40% at the end of last month.

The European car industry was decimated by the coronavirus pandemic after governments ordered showrooms shut for about two months. Sales across the region are forecast to drop by a record 25% this year -- the steepest percentage drop on record -- to the lowest total since 2013.

On a monthly basis, though, the worst is likely over. Europe’s auto registrations fell 57% in May, an improvement from April’s 78% plunge. 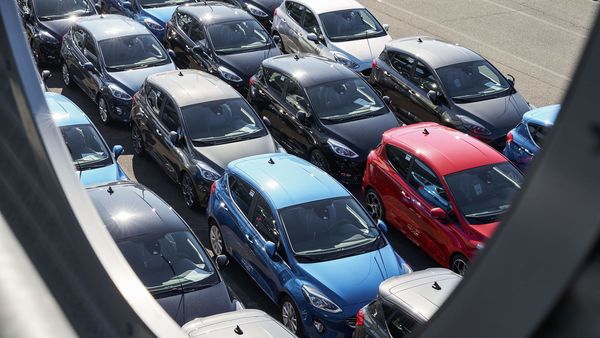 France was the third-biggest passenger car market in the region last year after Germany and the UK. (File photo used for representational purpose) (Bloomberg)

While French passenger-car registrations fell 50% in May, that was better than the 89% drop the previous month. France was the third-biggest passenger car market in the region last year after Germany and the UK.

Carmakers including Renault SA, PSA Group and Volkswagen AG are preparing to announce results next month for what is likely to be a devastating second quarter. France, Germany and Spain have unveiled aid packages for the industry, while Britain’s main automotive trade group has called for government support, saying one in six jobs are at risk.

The plan includes incentives that took effect June 1 for the purchase of electric cars and a cash-for-clunkers plan to encourage consumers to trade in older, more polluting cars for 200,000 new vehicles.

“There is uncertainty about September and how consumers will behave," Mortureux said. “The economy has taken a big hit."

The PFA lobby is calling for the government incentives to be phased out gradually and to remain more generous that those that existed before the pandemic.