Polestar 3, rival to Audi e-Tron and Volvo XC90, to launch next year

The Polestar 3 is likely to be offered with the choice of both single -engine and dual-engine versions. It is also likely to get an all-wheel drive system too.
By : HT Auto Desk
| Updated on: 19 Oct 2021, 02:12 PM 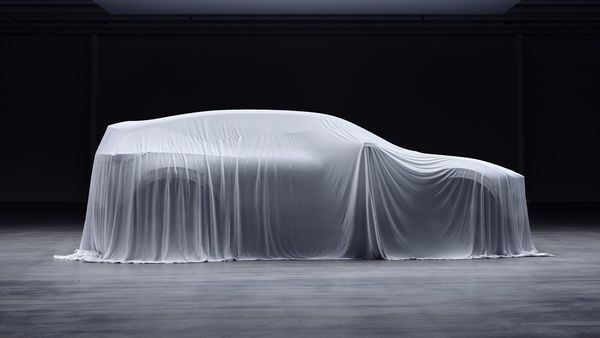 Polestar 3 electric SUV is expected to break cover next year and is likely to go on sale from 2023.

Electric vehicle manufacturer Polestar, owned jointly by Volvo Cars and China Geely, is all set to drive in its new electric SUV Polestar 3 soon. The EV maker is expected to introduce the new Polestar 3 next year, and begin sales some time in 2023.

Polestar has already confirmed the lineup for the coming years. It aims to launch three new electric cars by 2024 . In addition to the Polestar 3, the Polestar 4, an SUV coupe smaller than the Polestar 3 that will compete directly with models like the electric Porsche Macan, will debut in 2023. In 2024 the EV manufacturer is expected to launch the Polestar 5, an electric sedan derived from the Polestar Precept concept car.

Polestar had first teased the third electric model back in June this year. The electric SUV will be manufactured in the United States and China for the global markets.

Polestar has not shared any insights about the electric SUV yet. There is one teaser image which gives a hint at what to expect from the new electric SUV. The silhouette image of the Polestar 3 hints at low bonnet line, and creases on the sides. It is expected to be inspired from the same design language that is seen in the Precept Concept electric car showcased earlier.

When launched, the Polestar 3 electric SUV will not only rival the Volvo XC90, but also the likes of Audi e-Tron, Jaguar i-PACE among others.