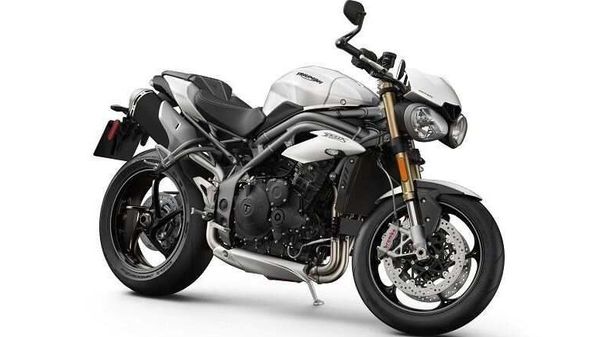 The recall has affected around 3,700 units which include Tiger 1200 range, Street Triple RS, Speed Triple S, and Speed Triple RS. As per the details, the recall has mainly affected models which were manufactured between 2018-2020. Basically, all these models come with Brembo brake calipers.

(Also Read: Triumph Tiger 900 set to arrive in India in May this year)

If a report by the National Highway Transport Safety Administration (NHTSA) is to be believed, the faulty Brembo pads on the affected units have a higher concentration of nickel which in time causes a greater absorption of salt and water. This makes the front brakes corrode at a much faster than the usual rate. This might lead to detaching from the backplate and the front brakes may fail without any warning. Although, no such case has been registered so far.

The company said that it will start notifying the affected owners in a phased manner and the motorcycles will have to be brought down to the nearest Triumph service centres. It mentioned that the affected customers will not be charged for the change of brake pads. On the other hand, no announcement regarding the units affected in India (if any) has been made yet. But at the same time, it is recommended to give a call to your Triumph Motorcycles dealer for more details.

(Also Read: Triumph Motorcycles to not hike prices of its BS 6 Bonneville range until July)

The company has very recently launched the updated 2020 Street Triple RS which costs ₹11.13 lakh (ex-showroom, India). With the new 2020 update, the Street Triple RS has received a slew of subtle cosmetics as well as mechanical changes. It uses a tweaked 765 cc three-cylinder liquid-cooled motor which is now BS 6 compliant and delivers 121 PS and 79 Nm (higher by 2 Nm).