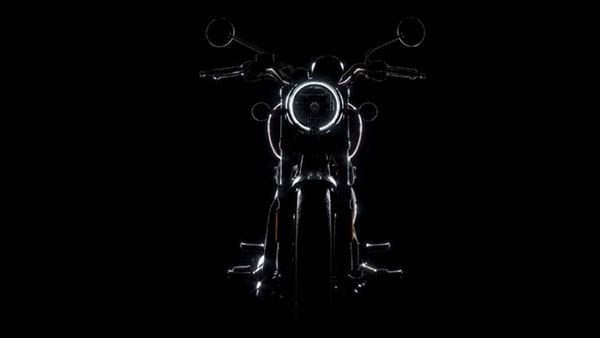 Royal Enfield is all geared-up for the launch of its much-awaited 350 cc cruiser, Meteor 350. The company has also teased the bike in several short teaser videos in the past. The Meteor 350 will take aim at the Honda H'ness CB 350, Benelli Imperiale 400 and the bikes from Jawa Motorcycles.

The bike has been spotted amidst road tests a number of times in the past. Previously leaked studio images have also revealed the exteriors of the bike in a great detail.

The Meteor 350 comes out as a completely new bike from the ground up. It is using a new 249 cc single-cylinder engine as well as a new 'J' platform. The engine will pump out 20.2 PS of maximum power as well as 27 Nm of peak torque. This long-stroke engine has been claimed to deliver high torque on the low rpm. There will also be a new 5-speed transmission used for a smoother experience.

As per the documents leaked in the past, Meteor 350 will arrive in three variants - Fireball, Stellar and Supernova. It is going to be a replacement to the Thunderbird 350X which has been already pulled down from the line-up.

One of the key highlights of Meteor 350 include its 'Tripper Navigation' feature which is basically a turn-by-turn navigation system. This feature is going to come as standard on all the three variants. All the variants will differ from one another in term of exterior styling and accessories.

Royal Enfield is expected to slot the bike somewhere in the price bracket of ₹1.70 to ₹1.80 lakh.