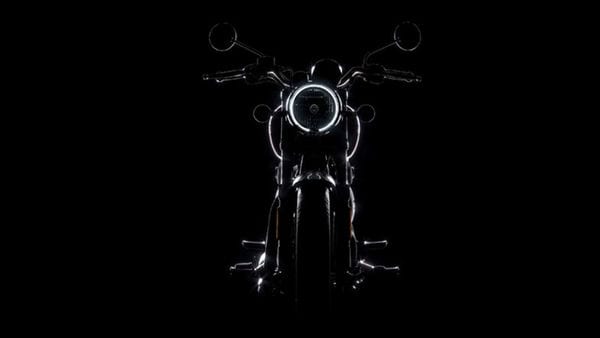 Royal Enfield is all set to launch its new motorcycle Meteor 350 on November 6. Ahead of the launch, the two-wheeler manufacturer took to social media to give a brief glimpse into the motorcycle in action.

The Meteor 350 will be a direct replacement to the Thunderbird 350X motorcycle. The motorcycle is reportedly going to be an all-new product from the ground-up. It is going to be introduced in three grades including Fireball, Stellar and Supernova. The former 'Fireball' is going to be the entry-level variant on the upcoming bike, while the rest two will be positioned higher.

The new motorcycle will source power from a new 350 cc, single-cylinder, air-cooled, long-stroke engine. It will pump out 20.2 PS of maximum power and 27 Nm of peak torque. Its long-stroke engine has been said to deliver high torque on the low rpm. There will also be a new transmission used for a smoother experience with a lighter clutch action.

It will come kitted with 'Tripper Navigation' which will be standard feature on the Meteor 350. This is company's official name of Bluetooth-enabled GPS system. Something of the same sorts is also found on bikes such as TVS Apache RTR 200 4V and Hero Xpulse 200

As far as pricing goes, expect the motorcycle to be placed in the price range of somewhere around ₹1.60 lakh to ₹1.80 lakh (ex-showroom). It will be a key rival to the bikes such as Honda H'ness CB 350 and the Jawa bikes.

The launch of the Royal Enfield Meteor 350 was said to be delayed multiple times in the past.

The upcoming retro-classic cruiser from Royal Enfield was also spotted amidst testing on the public roads a few months back. Its exterior design along with feature and specifications were also leaked online, giving a good hint on the expectations from the upcoming cruiser bike.