Recap: All two-wheeler launches in April 2022

The start of the new fiscal year brought along a range of new launches in the two-wheeler industry. While some were mere extensions in terms of new variants, some OEMs also rolled out completely new models. Here is a quick list of all the major two-wheelers launched in the month of April 2022.

Suzuki launched the new base model of the Avenis scooter in India this month. The move has made the 125 sporty scooter slightly more affordable. However, it did also trim down a few features in the process. 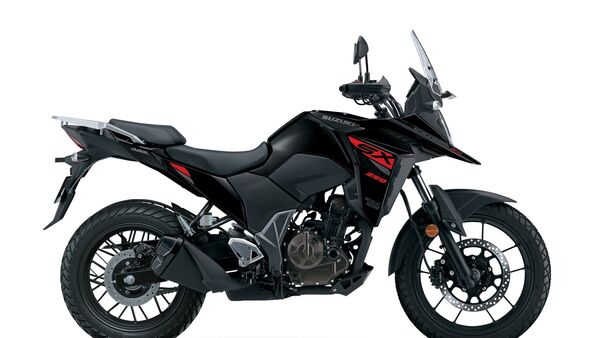 Apart from the new Avenis, another Suzuki two-wheeler which made highlights in the outgoing month was the new Himalayan rivaling V-Strom SX adventure bike. The new bike costs ₹2,11,600 (ex-showroom, Delhi) and has been introduced based on the same engine and platform as the Gixxer 250 range. 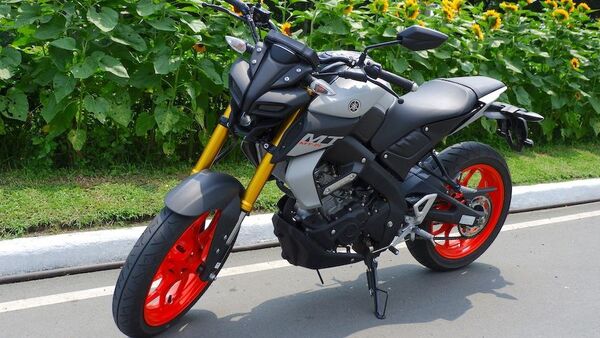 Yamaha Motor India launched the updated Version 2.0 of the MT-15 naked street motorcycle with some notable tweaks such as a higher-spec USD front fork and a new paint scheme and graphics. Apart from these details, the rest of the bike remains unchanged. 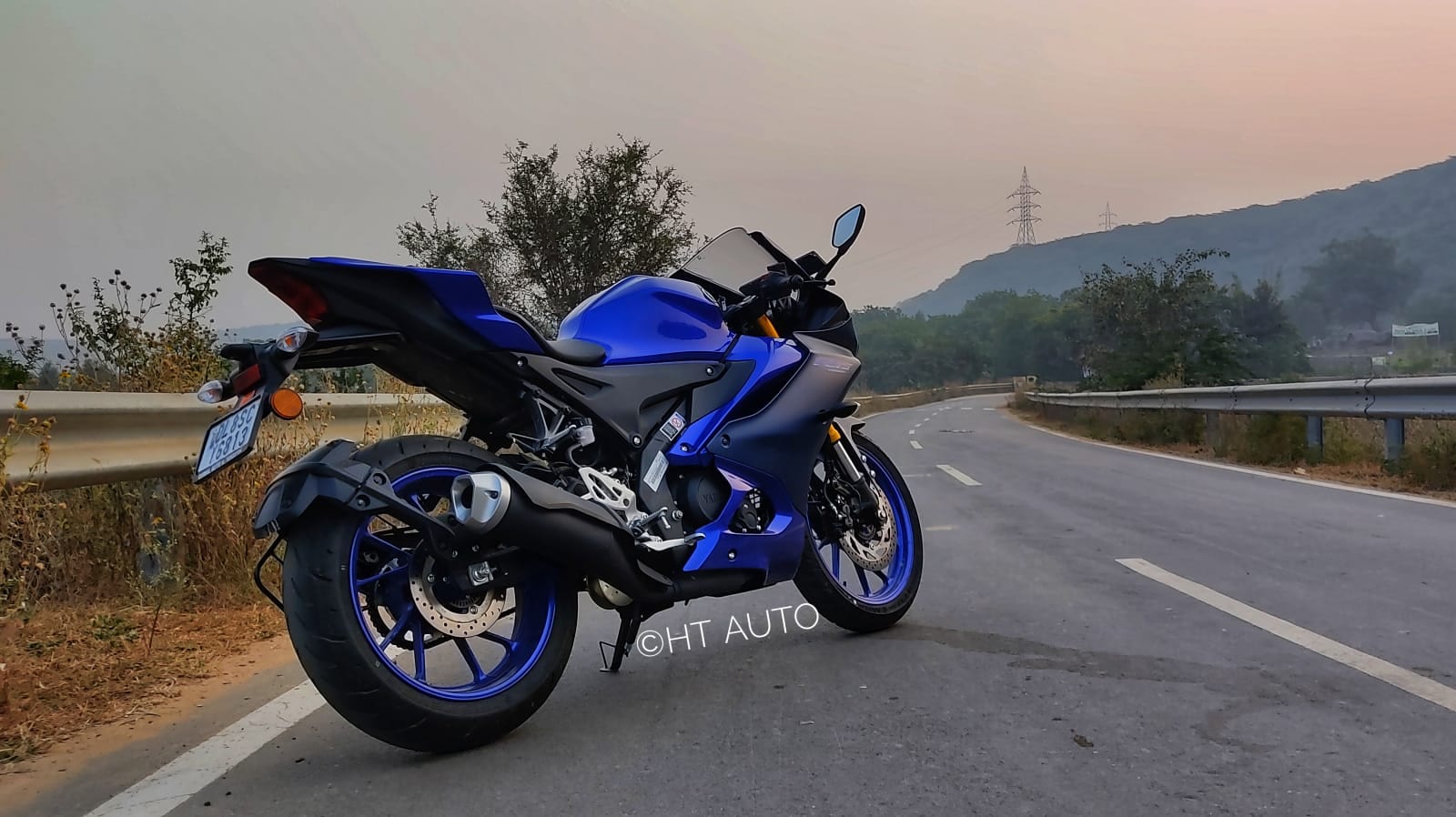 Buying the Yamaha R15 V4.0 will instantly add you to the cool club of your college, however, it is now costlier than ever. 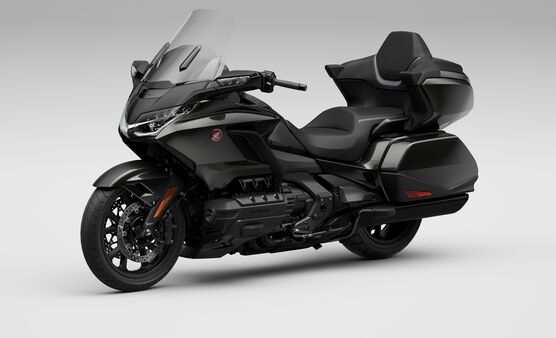 The model year updated Gold Wing DCT was launched in India in April 2022. The new bike has been priced at a whopping ₹39.20 lakh (ex-showroom). It is simply one of the most expensive bikes offered in the Indian market by any OEM. It also gets some fairly premium features to justify this price tag such as airbag, navigation system, auto-canceling turn indicators, a 7.0-inch full-colour TFT dash speakers with passenger audio controls, USB Type-C ports, and an electronically-adjustable windscreen. 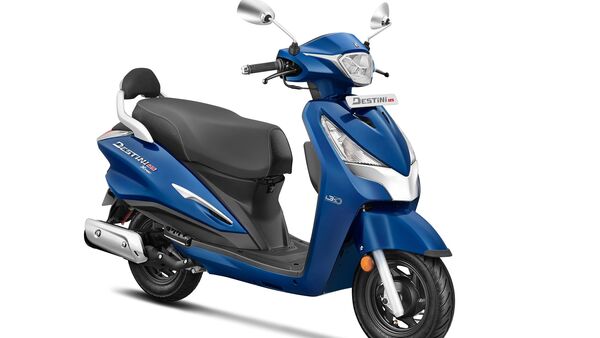 The new Hero Destini 125 XTEC packs a host of new design and theme elements that add to its appeal.

GM Defense eyes contract worth $5 billion from US Army

How to change status of commercial vehicle to private? Know here