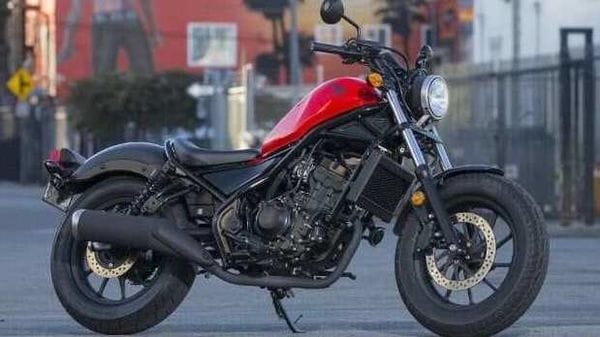 A representational image of Honda Rebel 300.

After the Hornet 2.0, Honda Motorcycle and Scooter India (HMSI) is planning to launch another premium motorcycle and this time around it is going to be a Royal Enfield rivaling cruiser. The new bike will be launched in India on September 30.

As per the new patent, the motorcycle could be called H'Ness which is a short form for Highness. The company is also running a teaser campaign currently for the upcoming motorcycle with the tagline "Your Highness Is Arriving Soon". The new bike will be sold through the 'Honda Big Wing' chain of premium dealerships.

As indicated in the past, the upcoming cruiser will have a displacement between 300 cc to 500 cc. The company has said that the bike has been made keeping demands of the Indian motorcycle market in mind. Whether it will feature an all-new platform or will be based on the Rebel 300/500, is yet not confirmed. What's certain is that it is going to sport a retro classic theme which is fairly popular in India. 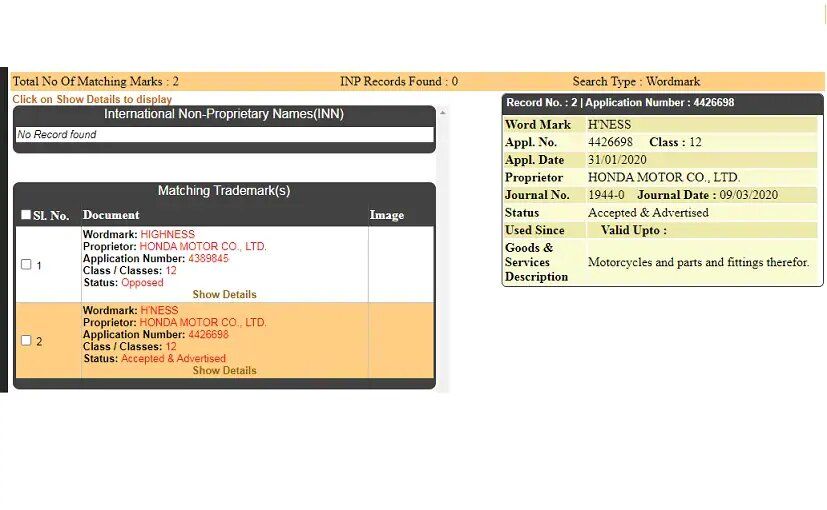 For the record, the Honda Rebel 300 which is sold in the international market uses a 286 cc, single-cylinder, water-cooled engine. On the other hand, the bigger Rebel 500 comes with a 471 cc liquid-cooled parallel-twin motor. The upcoming cruiser may deploy any of these units. More details will be available near the launch.

The upcoming cruiser will break the Royal Enfield's monopoly in the premium cruiser segment and will also rival the likes of the new Jawa bikes. There is also a new Meteor 350 under development which may launch in Indian in the next few months. (Full details here)