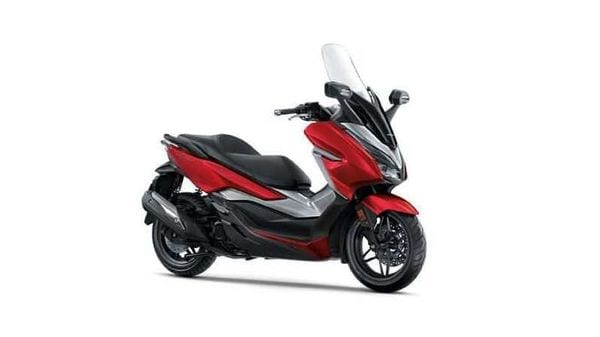 Honda's Forza scooter range is about to get a new flagship model in the form of Forza 750. The premium scooter will go on sale in Europe on October 14.

The Honda's Forza scooter range currently has two models - Forza 125 and Forza 300. Goes without saying, the new Forza 750 will be placed at the top position in the range. It will be a 750 cc version which will arrive as a replacement to the Honda Integra 750 cc scooter.

The Honda's Forza line-up of maxi-scooters are yet not on sale in the Indian market. Albeit, the Forza 300 will most likely be launched in the country in 2021. On the other hand, chances of the Honda Forza 750 to arrive in India is next to none. Also, it is to be noted that Honda Motorcycle and Scooter India (HMSI) did offer a few units of the previous BS 4-compliant Honda Forza 300 on sale to a select few customers, but it was more of a market gauging activity.

The upcoming 2021 Forza 300 will be sold in the country via the Honda Big Wing showroom. On the other hand, the Forza 750 may not arrive in the country anytime soon.