The two-wheeler industry has been for long demanding a reduction in GST from 28 per cent to 18 cent.HMSI has said that such a move will increase affordability for the buyer and add to their savings.
By : PTI
| Updated on: 20 Sep 2020, 05:42 PM Honda Motorcycle and Scooter India (HMSI) has supported calls from various industry quarters for reduction in GST on two-wheelers, saying the move would act as a 'tailwind' for reviving the sector which has been facing challenging business environment.

In an interview to PTI, a senior official of the Japanese two-wheeler major said the sector has been currently facing various headwinds due to economic slowdown that has hampered the growth of the sector. "We are also confident that any such move that will increase affordability for the buyer and which adds to their savings, why not (bring it)," HMSI Director Sales and Marketing Yadvinder Singh Guleria said.

(Also read: GST rate could be reduced for vehicles as Prakash Javadekar hints at possibility)

He was replying to a query whether the reduction in GST on two-wheeler segment would be helpful in reviving the sector. "It will definitely help and act as a tailwind for the industry against what we are seeing today, the headwinds from multiple sides," Guleria noted. Elaborating on the situation, he said that people want to preserve cash these days due to economic slowdown related uncertainties. Despite that people are still willing to take personal mobility options due to Covid-19 situation and in that case it will help if affordability of owning a two-wheeler improves, Guleria said. 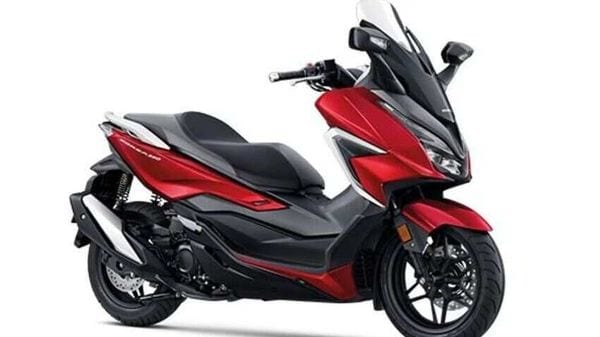 The two-wheeler industry has been demanding for long reduction in GST on two -wheelers from 28 per cent to 18 cent. They argue that a two-wheeler is basic necessity for transportation of millions of medium income group households in the country. Last month, even Finance Minister Nirmala Sitharaman contended that the segment merits a GST rate revision.

When asked about start of production from newly constructed assembly line in Gujarat-based facility, Guleria said the infrastructure is ready but units won't roll out soon. "Since we have sufficient capacity with existing plants we are not going to start production there. It will depend on how the market behaves and recover and then we will be ready to begin the production," he noted. With already having strong position in scooter segment, HMSI is now looking to expand its motorcycle business in the country.

The company's market share in the domestic bike segment currently stands at around 14 per cent. In August its wholesales were second only to market leader Hero MotoCorp. Commenting on the segment, Guleria said: "It is one area where we will have to work on both sales network as well as product portfolio." In terms of products, the company will have to bring models at both lower and upper ends of the pyramid, he noted. "We need to expand on both sides of the spectrum. At the lower end which comprises products for rural areas we are some time away from coming up with more affordable models from Honda side but at the same time our expansion has started on the premium side with launches of products like XBlade, Hornet 2.0," Guleria said. He said there were new product launches on the anvil in the premium segment. Guleria said the company's bike segment business also required sales network expansion. "But unfortunately we had to slow down a bit as the total size of the market has dropped. We need to be very sure about the viability of the network partners who invest with us," he said. 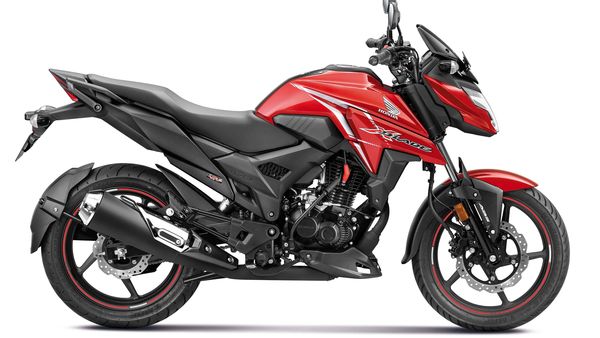 It will be only when the market starts recovering and also when the company has more affordable products in its portfolio that further expansion of existing network will happen, he added. The company has already begun work to expand its Big Wing sales network from where it retails models like CB300R, Africa Twin, Gold Wing and Fireblade. "Focus right now is on the premium bike business. Most of the major towns will see the premium bike Big Wings showrooms coming up..expansion of network in rural areas will be however aligned with the introduction of more affordable bikes." The company currently has just one such showroom in Gurgaon. "Now such showrooms will keep coming up. We are looking at close to 50 new outlets by the end of this financial year," Guleria said.

On the current business environment, Guleria said the company has seen enquiries picking up with 75 per cent increase in people visiting showrooms this month as compared to the same period of August. People have now started coming to the showrooms and retail sales in the first 15 days of September have been much better than the same period of August, he noted. Supply chain has improved a lot and the company is not facing any significant issues at its four manufacturing facilities, Guleria said. "With improvement in supply chain, we don't have any difficulty and the current production level is good enough for the existing market demand," he added.

He further said: "There is still a bit of gap between demand and supply but we should not be going overboard in building those capacities just on the hope of upcoming festive season and we are cautious that we are not going to build up similar level of inventory which we had in previous years." There were some demand and supply gaps for certain models but that was being sorted out at local levels, Guleria said. He said close to 95 per cent of the company's sales network was open n the first half of September.