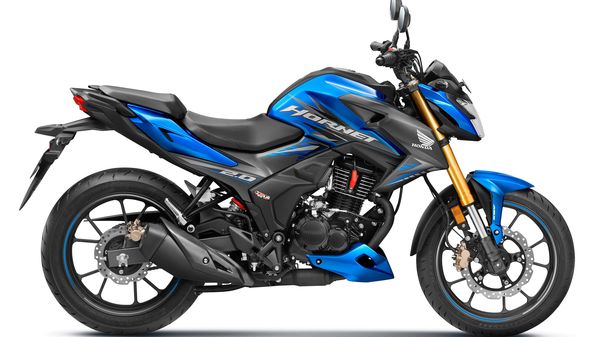 Honda on Thursday introduced the new Hornet 2.0 in India at ₹1.27 lakh. The new Hornet mixes design cues sourced from the previous CB Hornet 160R and the CB190R. It's more of an amalgamation of the exterior styling of both the bikes.

The Bajaj Pulsar NS200 is one of the oldest bikes in the 200 cc category. It was introduced almost 8 years back in the Indian market. The bike has gained a cult following in the last few years and it is one of the most selling bikes in its class. It uses a 199.5 cc liquid cooled, triple spark engine which delivers 18 kW (24.5 PS) of power at 9,750 rpm and 18.5 Nm of peak torque at 8,000 rpm. The engine comes mated to a 6-speed manual transmission.

The TVS Apache RTR 200 4v is the flagship motorcycle in the company's RTR series. It was introduced in 2016 and has gained many takers who prefer good handling dynamics and impressive built quality that the TVS RTR series is known for.