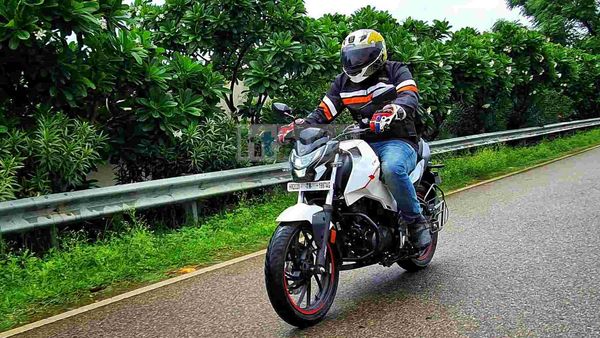 Hero Xtreme 160R is claimed to have a class-leading acceleration of 0 to 60 km/h in 4.7 seconds. Picture Courtesy: Sabyasachi Dasgupta

Hero MotoCorp launched its all-new Xtreme 160R motorcycle in the Indian market back in early July. While the bike was originally slated to be introduced in the earlier part of the year, the launch was delayed due to the pandemic.

The Delhi-based bike maker has released its official sales figures for the month of July and the new Xtreme 160R has managed to garner 6,639 units sales in its initial month. The numbers are good enough for a new bike and higher than some of its rivals including the Suzuki Gixxer which accounted for only 2,162 units in the same period.

The overall sales for Hero Motocorp in July stood at 5,06,946 units. These are strong figures considering that sales is slowly gaining back momentum after a sudden slump due to the lockdown and also not to forget, there are a few bikes missing from the portfolio (Xtreme 200R and the Xtreme 200S) due to the absence of a BS 6-complaint engine. In comparison, Hero's sales figures for the month July were way ahead of the HMSI's which stood at 3,21,583 units.