Here's how many bikes Jawa Motorcycles sold in July 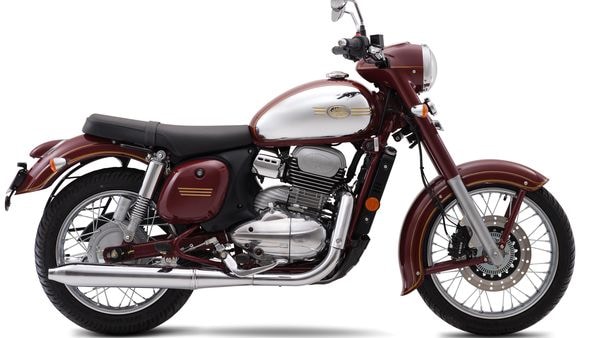 As per FADA, 569 Jawa bikes were registered in July. What's to be noted is that the FADA numbers do not include figures from the states/UTs of Andhra Pradesh, Arunachal Pradesh, Madhya Pradesh, Lakshwadeep and Telangana, since these are not yet on Vahan 4. Therefore, needless to say, the actual sales figures would be slightly higher against the number indicated above. But since the bike maker doesn't share its sales figures, this number would have to be used as marker.

Previously, Jawa Motorcycles sold 991 units in July 2019, as per FADA. Considering the challenges thrown by the pandemic, the sales as expected have shrunk, which is common across every other automaker in India.

The company has announced that it has updated its entire range as per the latest BS 6 emission standards. Also the deliveries of Perak bobber recently commenced in the Indian market. Due to the higher demand, waiting period on the Perak in some major cities is close to two to three months.

For the uninitiated, Jawa is owned by Classic Legends which is a Mahindra co-owned company. Currently, Jawa is the only true competition to the Royal Enfield bikes, but sadly, Jawa is still miles behind when RE's overall sales is taken into consideration, which was recorded at 34,313 units in July 2020.

The company has also recently partnered with CEAT to source tyres for the Perak bobber. The bike will be shod with CEAT Zoom Cruz tyres in 100/90 R18 (front) and 140/70 R17 (rear) configurations. (More details here)