The Ducati Multistrada V4 will be powered by the all-new V4 Granturismo engine.

Ducati Multistrada V4's production has officially commenced and now the company has revealed details of the powerplant of the upcoming Multistarda V4.

The upcoming ADV's engine has been christened as the "V4 Granturismo". It is a 1,158 cc powerplant with a 90-degree liquid-cooled V-layout featuring a compression ratio of 14:1. It will come married to a six-speed transmission. It produces 168 bhp of maximum power at 10,000 rpm and 125 Nm of peak torque at 8,750 rpm. The transmission sports the Ducati Quick Shift (DQS) Up & Down System. 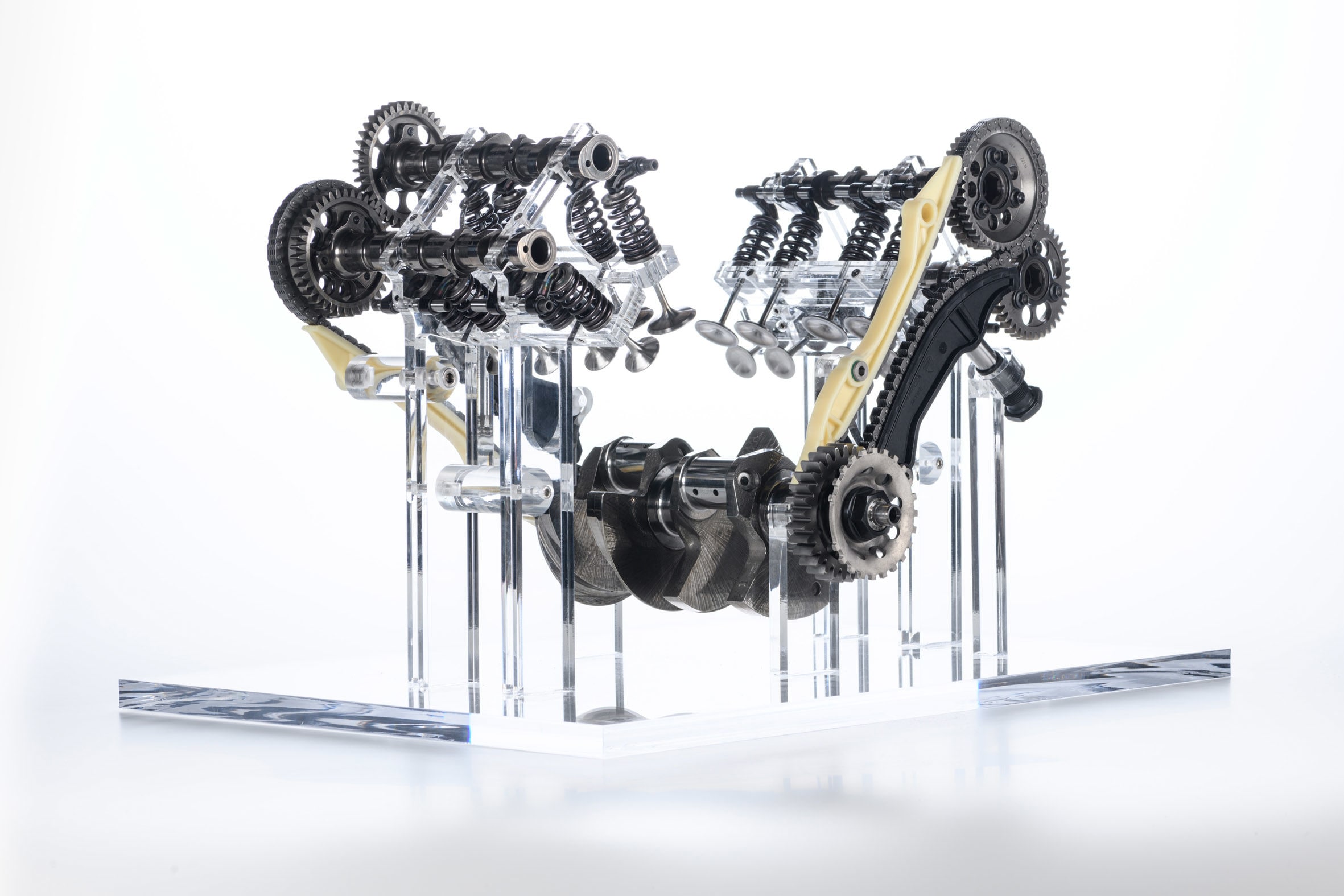 At 66.7 kg, the V4 Granturismo stands 1.2 kg lighter than the Testastretta twin-cylinder engine.

The company claims that the V4 Granturismo is "an extremely compact, lightweight, high-performance, torque-rich engine designed to meet the needs required in 'adventouring' without neglecting emotion and sportiness." The V4 Granturismo also adopts a new strategy of deactivating the rear bank at idle in order to avoid a drop in thermal comfort due to the heat transmitted by the rear cylinders.

-6-speed gearbox with Ducati Quick Shift (DQS) Up & Down System