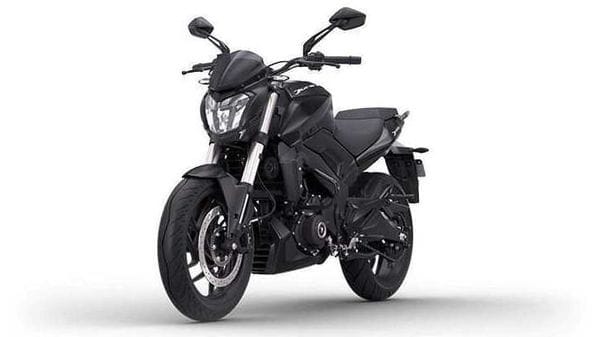 The Bajaj Dominar 400 BS 6 has received timely price hikes ever since its introduction in 2019 and the Pune-based automaker has made the bike dearer once again by raising the final price by ₹1,997.

The Dominar 400 almost touches the ₹2 lakh bracket which is a significant jump from its original price tag. The bike came to life in 2016 at a price tag of ₹1.36 lakh. Almost ₹64,000 hike for a 400 cc motorcycle within four years of the launch is certainly a big deal.

Thankfully there are also a number of other equally good (if not less) options in the ₹2 lakh price bracket. Recently, Royal Enfield introduced the Meteor 350 which sits under the range, and there is also the Honda H’Ness CB350 which has also become fairly popular with bike enthusiasts these days.

Despite the price hike, Bajaj Auto has reported an 11% increase in total sales at 3,72,532 units in December 2020 as against 3,36,055 units sold in the corresponding month a year before. (More details here)