Bajaj Auto's two-wheeler sales up by 56% in March 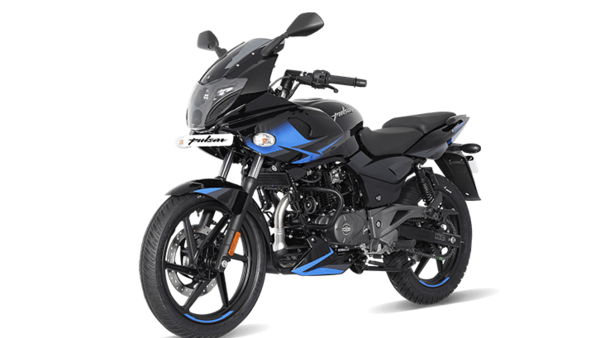 Bajaj Auto on Friday announced its two-wheeler sales performance for the month of March'21. The Pune-based automaker managed to sell a total of 330,133 units last month which is directly 56% higher than the numbers it achieved in the corresponding month a year ago. Previously it had sold lower 210,976 units in March'20.

The domestic two-wheeler sales for the month of March'21 stood at 181,393 which is a whopping 84% higher than 98,412 units sold in the same period a year ago. As far as export figures are concerned, Bajaj exported 148,740 units last month as against 112,564 units shipped in March'20. The exports have also grown significantly at 32%.

Important to note here that the country went into lockdown in March'20 to control the outbreak of the coronavirus. The unprecedented lockdown paused all the business activities for months, thus automakers including Bajaj managed to achieve only a fraction of sales in March last year.

The year 2020 was indeed a challenging year not just for the Indian automobile industry, but worldwide. As far as Year-to-Date (YTD) sales go, overall Bajaj's two-wheeler business took a hit of 9%. The company sold 3,605,893 April-March'21 as against 3,947,568 units sold in the previous April-March'20 period.

To regain the momentum in the new fiscal, Bajaj has lined up several fresh launches including updated Pulsar 220F, Pulsar 150, and the upcoming Pulsar 250 which has also been spotted amidst road tests in the past.