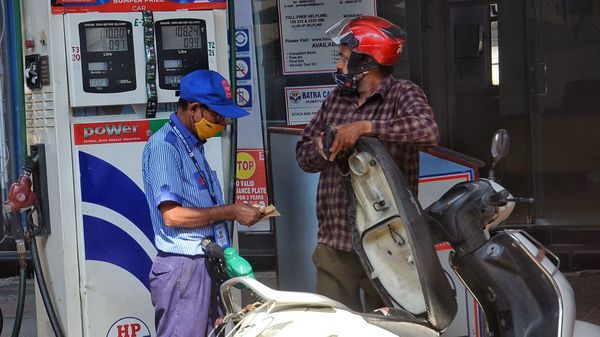 The latest cut in excise duty and VAT rates come as a much needed breather for common people.

On the eve of Diwali, on late Wednesday, the central government has announced an excise duty cut of ₹5 and ₹10 for petrol and diesel respectively. This move brought a major relief bringing a big cut in the incessantly rising price of motor fuels. With this, the petrol and diesel prices across India have become cheaper by ₹5 and ₹10 respectively from Thursday. Interestingly, immediately after the reduction of excise duty on motor fuels, several state governments too have announced a cut in their respective VAT rates.

Here is a list of the states that have reduced VAT on motor fuels.

Assam government announced that in consonance with the decision of the central government to reduce excise duty on petrol and diesel, the state government too will reduce VAT on both the fuels by ₹7 per litre with immediate effect.

One of the states with the largest number of vehicle fleets and one of the major consumers of petrol and diesel, Uttar Pradesh too announced on Thursday that it will reduce the price of both fuels by ₹12 per litre.

Goa government on Wednesday evening, immediately after the central government's decision to cut excise duty, announced that the state government shall reduce an additional ₹7 on petrol and ₹7 on diesel. Goa Chief Minister wrote on Twitter that with this reduction, the price of diesel in the state will be cheaper by ₹17 per litre and petrol by ₹12 per litre.

Gujarat government too announced that it has decided to reduce the VAT on petrol and diesel by ₹7 per litre in the state following the central government's decision to reduce excise duty on both the motor fuels.

The Haryana government on Thursday morning has announced that it will slash the prices of both petrol and diesel by ₹12 per litre in the state. This comes by combining both the excise duty and VAT reductions.

Odisha government on Thursday has announced a reduction in VAT on both petrol and diesel. The state government has decided to slash VAT rates on both fuels by ₹3 per litre. The revised rate will be applicable from November 5.