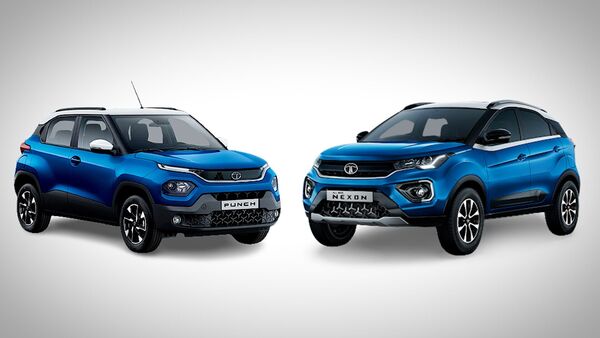 As Tata Motors registered its best ever sales record in January this year, two of its most popular models have entered the list of top 10 cars sold in India last month. Maruti Suzuki continues to dominate the sales charts and list of best-selling cars with at least six out of 10 models. Hyundai, despite restoring the tag of second largest carmaker from Tata last month, had only one model in the list. It Korean sibling Kia too had just one model which sold more than 10,000 units. WagonR continues to top the list of best-selling cars in India with a growth of more than 18 percent year-on-year. Despite the chip crisis odds, Maruti sold 20,334 units in January which is even higher than its previous month's sales of 19,729 units. In January last year, Maruti had sold 17,165 units of WagonR.

Dzire remains the only sub-compact sedan to sell more than 10,000 units every month in recent times. With 14,976 units sold in January, it remains firmly on top of its segment, far ahead of other rivals in its category. Compared to January last year, the sales of Dzire has seen a marginal dip from 15,125 units. But it is still higher than the 10,633 units it sold in the previous month. 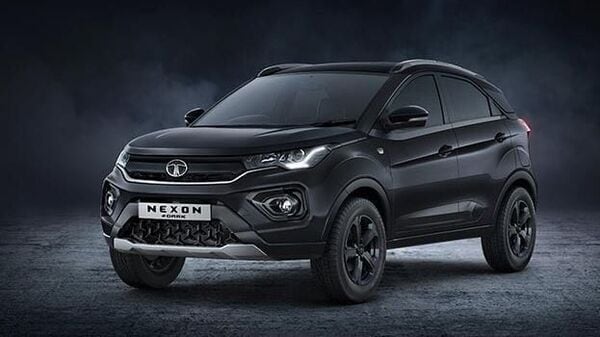 Nexon has emerged as the best-selling SUV in India for the second straight month now. Tata Motors sold 13,816 units of Nexon SUV last month, the highest ever the model has been sold in a month. Nexon has seen rise of nearly 68 percent over 8,225 units sold in January last year. Tata sold 12,899 units of Nexon in December. It has proved to be one of the key models behind Tata Motors threat to overtake Hyundai as India's second largest carmaker.

The oldest surviving models from the Maruti stable continues to prove that it still has many takers in India. Though the sales has seen a sizeable drop last month, Maruti sold 12,342 units in January 2022 compared to 18,260 units during the same period last year. In December, Maruti sold 11,170 units of Alto. The hatchback may be given a facelift soon, though no timeline has been shared by the carmaker yet.

Among all the three-row passenger vehicles available in the country, Ertiga has remained a firm favourite among Indian buyers. The MPV has been a regular feature in the list of top 10 cars sold every month. In January, Maruti sold 11,847 units, just seven more than what it sold in the previous month. In January last year, Maruti sold 9,565 units of Ertiga.

Seltos has managed to keep its pole position in the compact SUV segment ahead of key rival Hyundai Creta. Kia sold 11,483 units of Seltos last month, with more than 16 percent rise in sales compared to January last year when Kia sold 9,869 units of the SUV.

Hyundai, hit hard by the ongoing global chip crisis, has seen one of its best-selling models Creta slip away from the list. However, the sub-compact SUV Venue continues to perform well for the Korean carmaker. Hyundai sold 11,377 units of the SUV last month, with a marginal drop in sales compared to the same period last year when it sold 11,779 units. In December, Hyundai had sold 10,360 units of Venue.

One of the most understated performer in the passenger vehicle segment has been Maruti's utility van Eeco. Over the years it has given consistent sales numbers to India's largest carmaker. In January, Maruti sold 10,528 units of Eeco.

Last, but definitely not the least, on the list is Tata's latest SUV Punch. Launched only five months ago, Punch has grown from strength to strength. In January, it clocked more than 10,000 unit sales for the first time. Tata sold 10,027 units of Punch SUV last month.