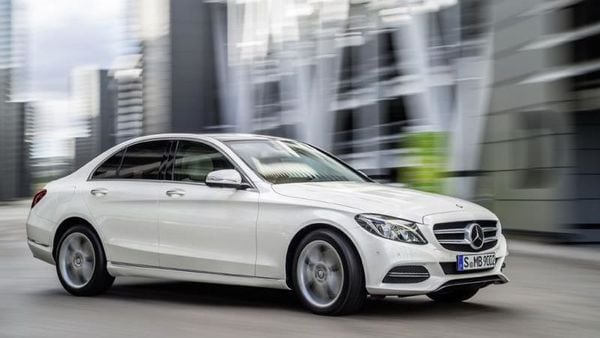 The technical fault has affected a wide range of Mercedes-Benz cars, including some very popular models.

Mercedes-Benz has informed a large number of car owners about a potential fire risk due to a technical defect in its select vehicles. However, the German luxury carmaker also said that a recall to fix this issue is not possible at this moment as the parts required to solve the issue are not available.

While the automaker has not revealed the number of vehicles, German publication Bild claims that around 800,000 vehicles have been affected due to the problem. Also, it is not confirmed if the technical fault in certain Mercedes-Benz vehicles are limited to the German market or globally.

Mercedes-Benz has said that the issue has been traced to a possible leakage in the coolant pump that could heat up components and result in fire. Daimler has confirmed that the affected Mercedes-Benz cars due to this technical fault include certain GLE, GLS, C-Class, E-Class, S-Class, E-Class Coupe, E-Class Convertible, GLC, CLS and G-Class models. These affected vehicles were produced between January 2017 and October 2021.

The automaker has further said that as soon as the required components will be available, it will issue a recall for the affected Mercedes-Benz cars to fix the issue. The recall for these affected vehicles is expected to commence as early as mid-January, as the report claims.

In a letter to the owner of the potentially affected vehicle owners, the auto manufacturer has said that in the meantime, the affected cars should be driven in a particularly prudent manner and usage should be reduced to the bare minimum. It also said that the owner of a vehicle affected by a recall should always contact the nearest Mercedes-Benz service partner immediately.

The delay in recall for these affected vehicles has been attributed to the global supply chain crisis that emerged due to the Covid-19 pandemic.