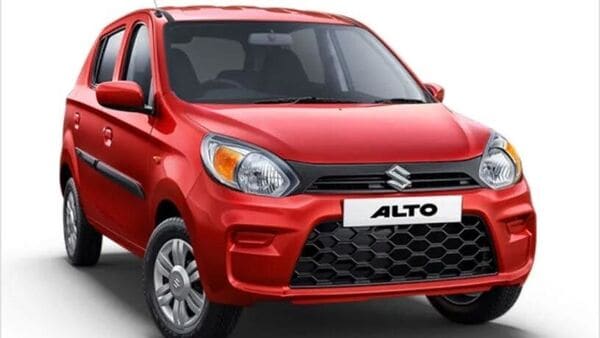 Maruti Suzuki Alto remains one of the bestselling models from the brand.

The car manufacturer also said that it witnessed a minor impact of the ongoing microchip crisis. The carmaker claims that models such as the Baleno, Celerio, Dzire, Ignis,  Swift, WagonR as combined sold a total of 77,795 units last month, down from 80,517 units recorded in the same month a year ago. Also, these models sold 622,567 units cumulatively between April and February of this financial year. The mid-size sedan Ciaz that is sold through the premium retail network Nexa recorded 1,912 units last month, up from 1,510 units sold in February last year.

Sales in the entry-level mini segment, where Maruti Suzuki retails Alto and S-Presso, were 19,691 units last month, as compared to 23,959 units recorded in the same month a year ago.

Maruti Suzuki has also said that its total domestic passenger vehicle sales in February were 133,948 units, down from 144,761 units registered in the same month a year ago.