The Ninja ZX-10R's recall has been announced due to the faulty ECU programming which causes the engine to backfire when the quickshifter is used during high engine load.
By : Prashant Singh
| Updated on: 05 Jun 2020, 01:35 PM 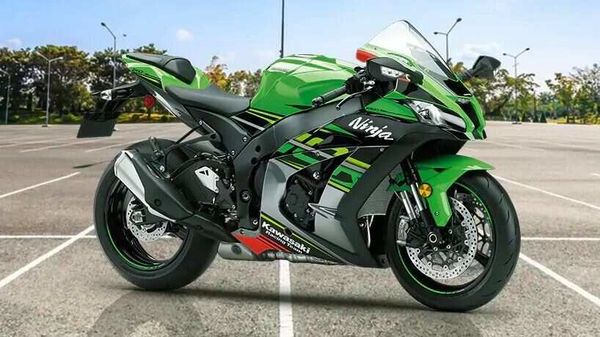 Kawasaki USA has ordered recall for the MY 2020 Ninja ZX-10R sports bike. The recall is said to be issued due to an apparent programming fault in the Engine Control Unit (ECU). Apart from the 2020 Ninja ZX-10R, certain 2019 models have also been affected.

The error in the ECU causes the engine to backfire when the qucikshifter is used at higher rpms (high engine load). As per a defect notice issued by the National Highway Transportation Safety Administration (NHTSA), the recall affects as many as 1,529 Kawasaki motorcycles.

As per the official defect document submitted by the Japanese bike maker, the faulty ECU programming causes the engine to backfire when the quickshifter is used at higher rpms. The repetitive backfiring of the engine may deform or break the air suction valve. This component is used to help limit engine emissions.

Also, prolonged usage could even result in some severe consequences since the breakage of suction valve could force exhaust gases to flow backwards in the exhaust system. This could either melt engine components or cause fire in the most extreme cases.

The company will get in touch with the affected customers personally and will invite them for the participation in the recall which begins from June 8.

The ECU will be reprogrammed and the air suction valve and surrounding components will be checked for possible damage. If required, parts will be replaced totally free of charge. The details of the affected units such as production dates and VIN (Vehicle Identification Numbers) are over the NHTSA website.