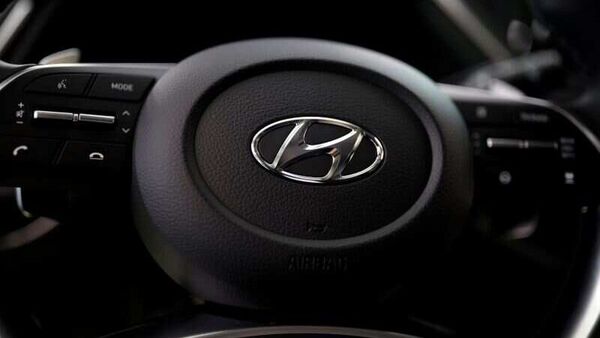 Hyundai Motor continues to be India's third largest carmaker. After losing the number two position Tata Motors in December, the Korean carmaker has dropped back further in terms of sales in January. Hyundai registered total sales of 53,427 units last month.

"The company is closely monitoring the ongoing semiconductor supply constraint situation and will make all efforts to meet customer demand," Hyundai Motor India said in a statement issued today.

Last year, Hyundai Motor had reported a double-digit increase in total sales as compared to 2020. The Korean carmaker expects the sales momentum to continue this year as well with the support of positive factors such as improvement in the availability of semiconductors.

Despite the chip crisis, Hyundai has maintained its leadership in the SUV segment in the last two years. The carmaker sold more than 1.8 lakh and 2.5 lakh SUVs in 2020 and last year respectively. The company sold 1.25 lakh units of new generation Creta in 2021 alone and sold over 2.15 lakh units of the model since its launch in March 2020. However, the chip crisis has resulted in long waiting period for its SUV models which also include Venue sub-compact SUV and the three-row Alcazar, launched last year.