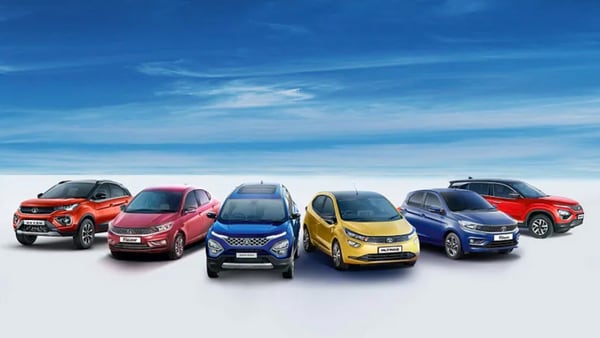 Tata Motors clocks 26% rise in sales in January, but down from December highs when it became the second largest carmaker in India.

Tata Motors, which replaced Hyundai Motor to become India's second largest carmaker in December last year, has clocked another sharp rise in sales in January. The carmaker announced that it has registered a rise of 26 percent in domestic vehicle sales last month.

Tata Motors sold 72,485 units of vehicles in India in the first month of this year, up from 57,649 units sold in January last month. However, the rise is much higher when it comes to the passenger vehicle segment. Tata Motors has clocked more than 50 percent hike in sales in this segment in January this year. This is the highest ever sales figures for Tata Motors in the passenger vehicle segment.

Tata Motors recently launched its first range of CNG cars. The carmaker launched the iCNG versions of its Tiago hatchback and Tigor sub-compact sedan earlier this month. Tata Motors hopes the two models will further consolidate its sales numbers and its position as the second largest carmaker in India in near future.