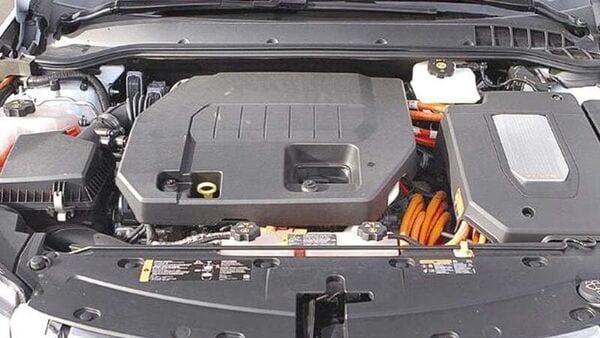 Automakers like Volvo, Ford wanted to previous mandate to be upheld.

European Union has voted to uphold its previous decision to ban the internal combustion engine-powered vehicles in the continent by 2035. This comes as a major blow to the auto industry in the continent that has been seeking more time to phase out the ICE vehicles. The proposed amendment to the current rule was to allow the automakers to cut emissions by 90 per cent by 2035, instead of the 100 per cent that was mandated previously. However, the members of the EU parliament voted against the amendment, reports Bloomberg.

This decision will make it impossible for the auto manufacturers in Europe to sell new internal combustion engine-powered cars in the continent after 2035. The EU parliament also voted against an amendment that would allow the automakers to buy credits for synthetic fuels, a strategy some auto companies hoped would extend the lifespan of ICE cars.

The decision by European Union comes at a time when several automakers including Ford, Mini, Bentley, Volvo, Jaguar, and Land Rover have already committed to selling only electric vehicles by 2035. In some cases, some automakers have decided to meet the target even before the deadline. Interestingly, while some automakers like Renault were in favour of an amendment, carmakers like Ford and Volvo wanted the EU to uphold the previous mandate.

This deadline would be most impactful on the automakers like Lamborghini, and Ferrari. However, the Italian government has called for an exemption for small and exclusive brands like them.