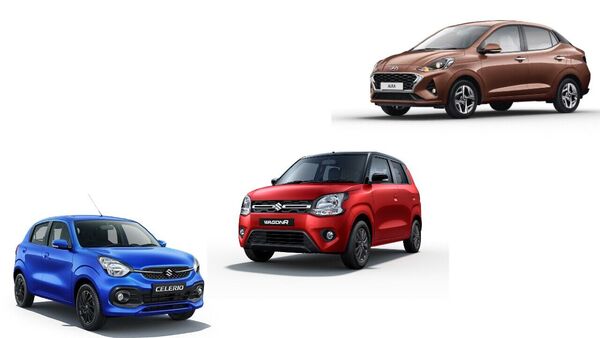 Maruti Suzuki, Hyundai and Tata have their offerings with CNG kits.

In the wake of the sky-high petrol and diesel prices and rising tight regulations on conventional motor fuels, demands for alternative fuel options that are cleaner and cheaper at the same time are increasing. One such fuel is the CNG that is being used in several passenger cars in India with factory fitted cars. Maruti Suzuki, Hyundai and Tata Motors have already introduced a host of passenger cars with factory-fitted CNG kits.

These cars are capable of running on both petrol and CNG, which increase their running range significantly and at the same time, the owners can choose from any of the fuel as per their convenience. These CNG cars are available across different price segments.

Here are the best cars that are available in India with factory-fit CNG kits. 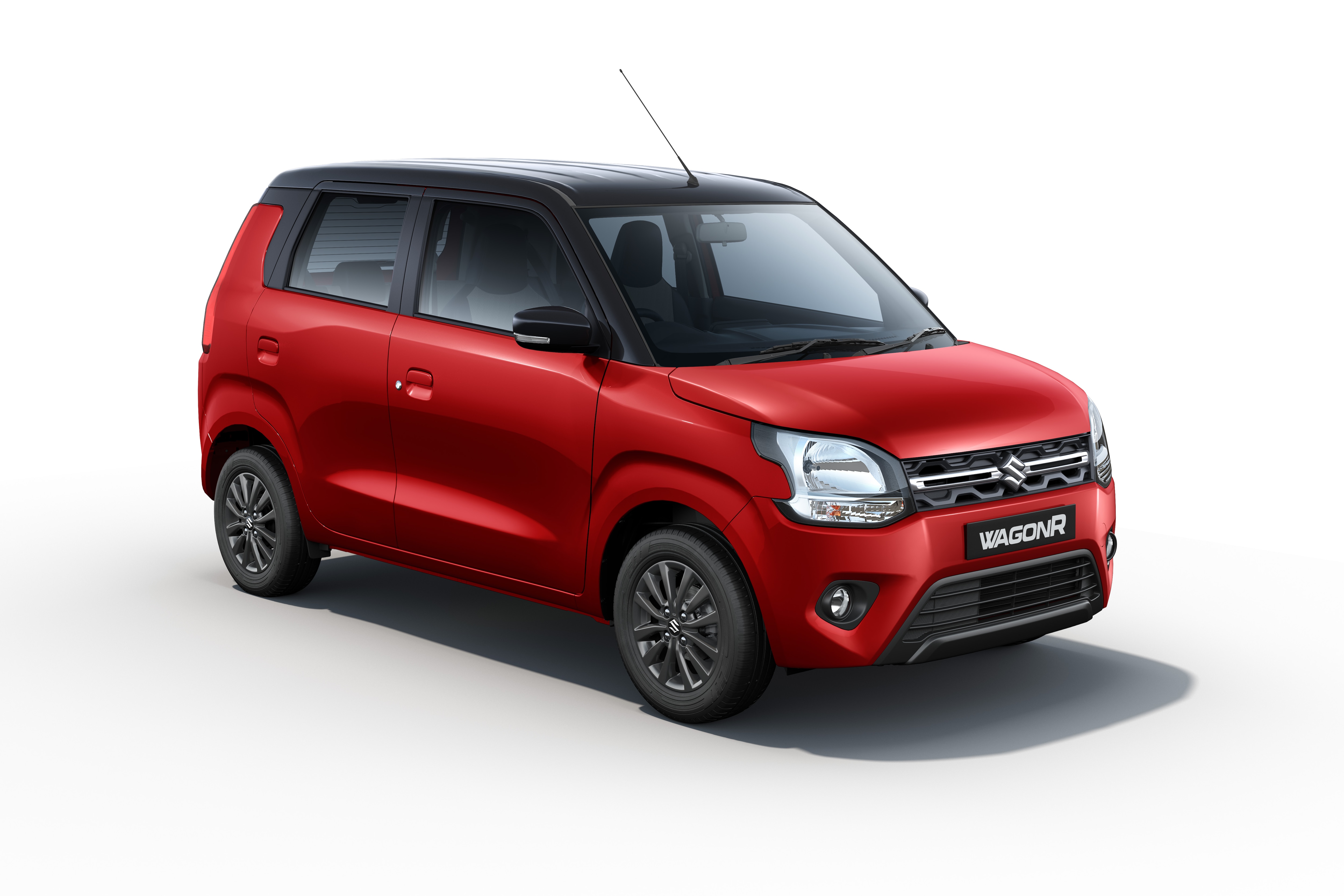 Maruti Suzuki WagonR comes as one of the bestselling CNG cars in India.

Maruti Suzuki WagonR is one of the bestselling cars from the brand that has been holding the pole position in the Indian PV market for quite a long time. Under its Green Million strategy, Maruti Suzuki introduced the WagonR with a CNG kit. This enables the tallboy hatchback to run on both petrol and CNG. Tata Tigor is the only car in India that is available in petrol, CNG and electric powertrain options. The sub-compact sedan has been launched with a factory-fit CNG kit just a few weeks back along with Tiago CNG and it has received a pretty good response. Unlike the other CNG cars, Tigor CNG can start with CNG instead of starting with petrol and switching to greener fuel. 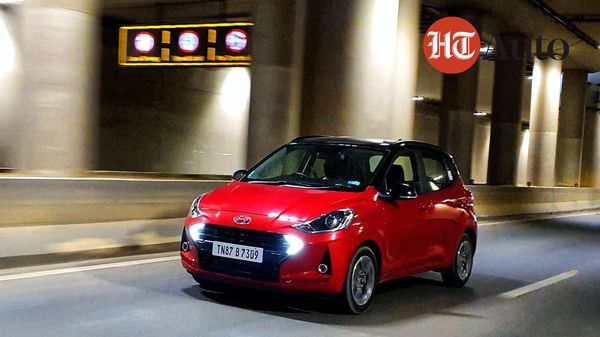 Hyundai Grand i10 Nios comes with a peppy design.

Hyundai Grand i10 is a popular car and the new generation iteration of Grand i10. The car competes with rivals such as Maruti Suzuki Celerio and WagonR. Along with petrol and diesel engines, the Hyundai Grand i10 hatchback is available in the CNG option as well, which enhances its appeal further.

The Hyundai Grand i10 Nios CNG is available in two trim options - Magna and Sportz. They come priced at ₹7.07 lakh and ₹7.60 lakh (ex-showroom) respectively. The CNG variant of the hatchback runs on the 1.2-litre petrol motor.

Hyundai Aura comes as a new generation iteration of Xcent.

Hyundai Aura is the new generation iteration of the widely popular Hyundai Xcent, which has been discontinued for the personal buyer segment. The Aura comes with a revised design and a host of upmarket features that make it a tough competitor against rivals like Maruti Suzuki Dzire.

Hyundai Aura sedan is available in S trim option and comes priced at ₹7.74 lakh (ex-showroom). The sedan is powered by a 1.2-litre petrol motor and offers 28 km/kg mileage in CNG mode. 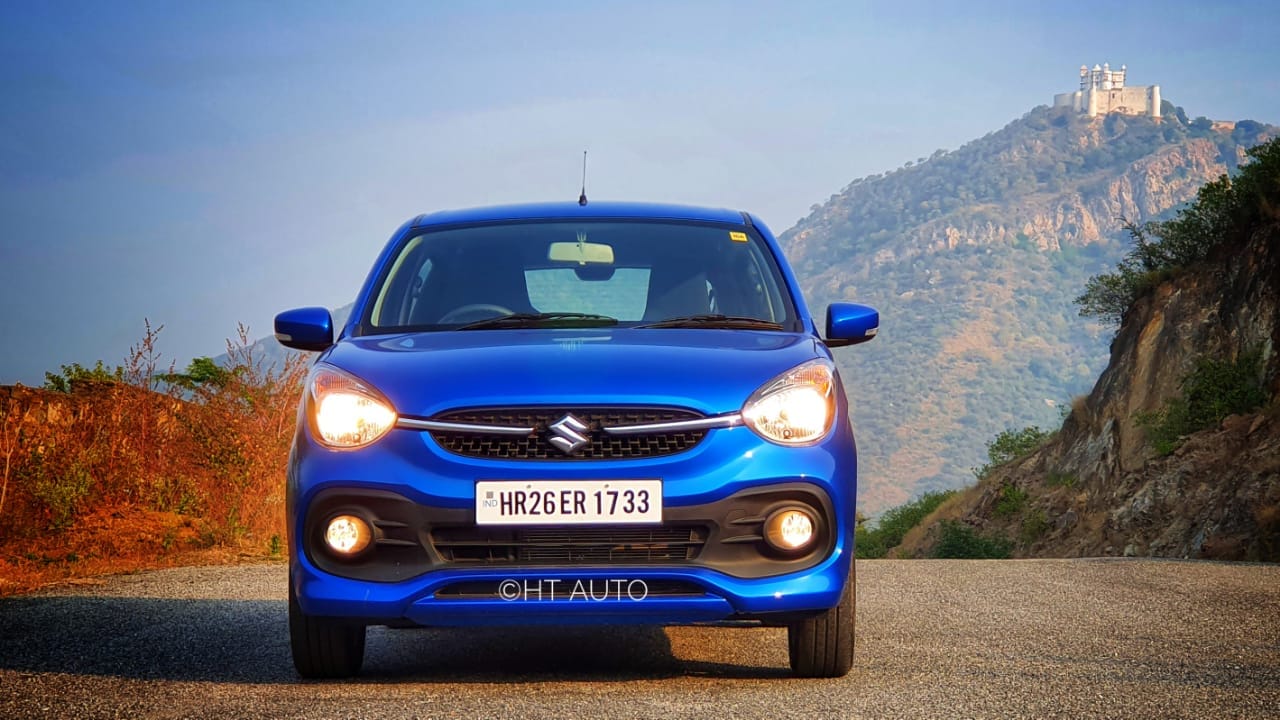 The new Celerio from Maruti Suzuki resembles the younger sibling Alto from the front angle.

One of the bestselling cars of India, the Celerio is considered a practical and perfect driver's car. The hatchback is positioned against the rivals such as Hyundai Grand i10 Nios. It is powered by a 1.0-litre petrol engine that comes clubbed with a factory-fit CNG kit.