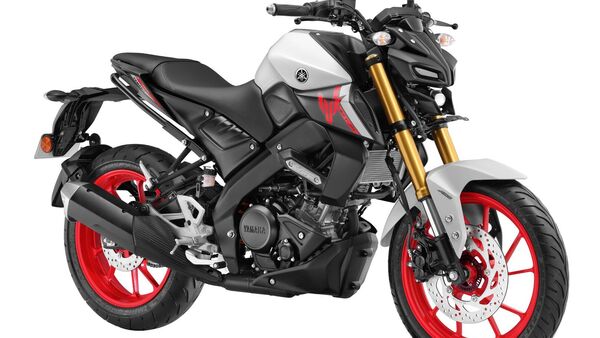 Yamaha Motor India announced the launch of the new MT-15 V2.0 in April this year. Apart from the new MT-15, the company also rolled out the new World GP 60th Anniversary Edition of its flagship 155cc super sport motorcycle - the YZF-R15M. Now the sales of the MT-15 V2 have touched the 9,228 unit mark in April 2022. This is a direct jump of 62% in terms of YoY sales against the MT-15 V1. Previously in April'21 the company had sold only 5,692 units of the same model.

With the latest update, the bike received some heavy revisions in the form of an inverted front fork with 37mm inner tubes. This not only adds to the looks but also improves the overall styling of the bike. In addition, the bike now gets an aluminium swingarm, making for improved stability in corners and under hard braking. Other key updates introduced on the bike include a newly designed, fully digital LCD cluster with a customizable animated text, calls, e-mails, and SMS alerts along with smartphone battery status through the Bluetooth-enabled Y-Connect app.

At the heart of the new streetfighter sits the same 155 cc liquid-cooled, 4-stroke, SOHC, 4-valve engine that is known to push out 18.4PS of maximum power at 10,000 rpm, backed up with 14.1Nm of peak torque at 7,500rpm. The engine also gets Yamaha's patent Variable Valve Actuation (VVA) system, while transmission duties are performed by a six-speed gearbox. Being based on the R15, the MT-15 features the same patented Delta Box frame and weighs just 139 kg.