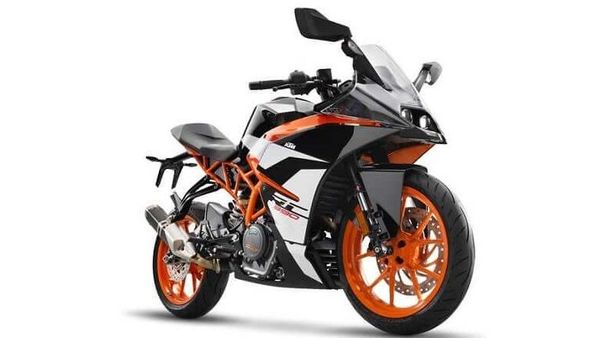 KTM is gearing up for the launch of the new-gen RC200 and RC390 sports bikes. Both the faired models have been spotted testing several times in the past and are expected to break cover in the next few weeks in India. Now select KTM dealerships have started accepting bookings for both the bikes at a token amount ranging between ₹2,000 to ₹5,000. Dealers suggest that the launch of both the bikes is expected to take place by July, 2021.

The new-gen RC390 will finally be updated with a new TFT display screen that’s seen of the existing 390 Duke. Also, other major updates may include a quickshifter as well. On the other hand, the new RC200 will continue to feature the same fully digital LCD unit with updated graphics. On the outside, both the bikes will benefit from a heavily updated design with a new single pod headlamp. Other than that, there will be new body panels for a fresher look.

Mechanical revisions on both the faired models will remain almost negligible, the RC390 will soldier on with its 373.2 cc, single-cylinder, liquid-cooled fuel-injected engine, and six-speed gearbox. The RC200 will also continue with its 199.5 cc air-cooled engine and six-speed gearbox. Since powertrains on both the motorcycles are already BS 6/Euro 5-complaint, no major update is expected in terms of overall output from these engines.