Instead of the sharp and edgy exhaust system found on the smaller bike, the Intruder 250 gets a more traditional looking muffler with circular exhaust tips.
By : HT Auto Desk
| Updated on: 07 Jun 2020, 01:55 PM 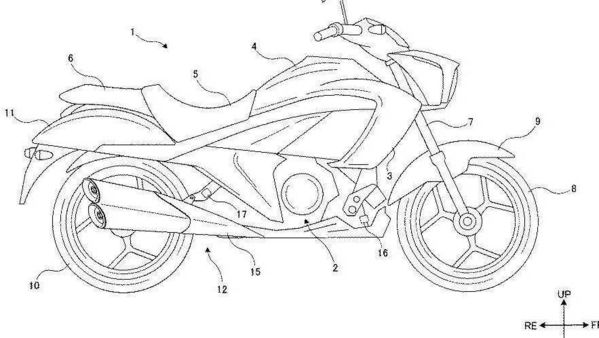 Suzuki is developing a quarter-litre Intruder motorcycle for the emerging markets. The Japanese auto major filed its patent application back in November 2018.

The latest patent images reveal that while the entire motorcycle has an exact identical styling borrowed from the smaller 150 cc Intruder, the exhaust system has a slightly distinctive design.

The patent images delineate that the bike's single header pipe accommodates a catalytic converter which further leads to a dual-barrel setup, as seen on the new smaller Intruder BS 6. However, the outer design of the exhaust muffler has been modified. Instead of the sharp and edgy exhaust system found on the smaller bike, the Intruder 250 gets a more traditional looking muffler with circular exhaust tips.

Also, it won't be a surprise if the same design is also introduced on the smaller bike in the later stage. 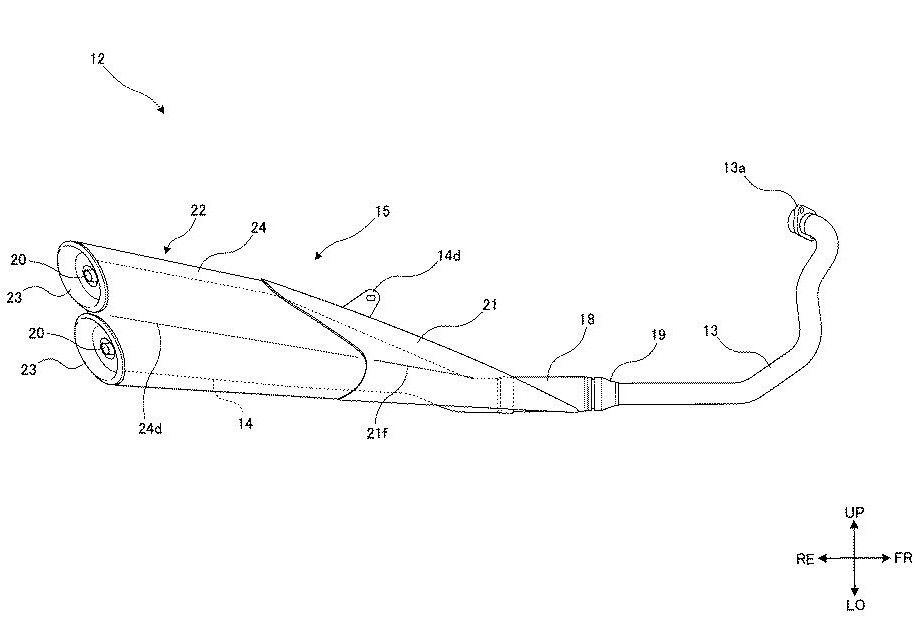 As far as mechanicals go, it will most likely source power from the same 249 cc single-cylinder BS 6-compliant powertrain which is found on the Gixxer 250 and the Gixxer SF 250. This engine comes with oil-cooling and also features fuel-injection. It is capable of producing 26.5 PS of maximum power at 9,300 rpm and 22.2 Nm of peak torque at 7,300 rpm. The engine comes hooked to a 6-speed gearbox. Chances are that the company might tweak the engine to suit the cruiser's character.

There is no confirmation about the official launch of the motorcycle, but expect it to break cover only by next year.

Suzuki Motorcycle India has recently launched its online sales and after sales services under the ‘Suzuki at your Doorstep’ program. This doorstep sales/after sales service platform has been introduced to keep the customers engaged during and post Covid-19 lockdown. It is available at SMIPL’s official website and allows users to available services like sales, test-ride and after sales at just a click of a button. (More details here)