Mahindra has announced that it is in the process of liquidating GenZe stocks and the business will be completely shut down in the next six months.
By : HT Auto Desk
| Updated on: 12 Jun 2020, 19:26 PM 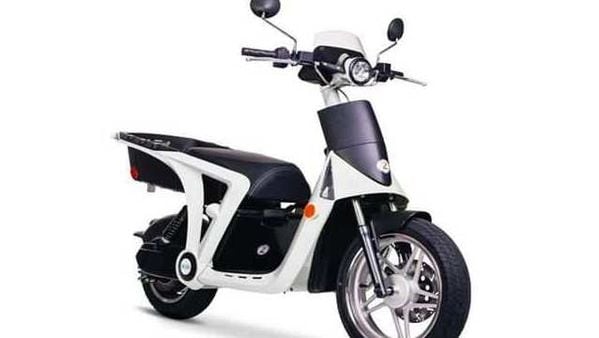 GenZe is a California, US based electric two-wheeler maker.

Mahindra has recently announced that it is in the process of liquidating GenZe stocks and the business will be completely shut down in the next six months. Dr. Pawan Goenka, Managing Director at Mahindra and Mahindra broke the news during announcing the Mahindra's fourth quarter results for the FY 2019-20.

It looks like GenZe will be completely dissolved and its technology and intellectual property could make way inside some future EVs under the Mahindra Electric.

For the record, GenZe produced electric two-wheelers which are offered on a public bike sharing system. Its products such as GenZe 2.0 electric scooter are used by the delivery services in Claifornia.

A GenZe scooter was even spotted amidst road testing in India a few years back, and was rumored for the India launch.

Mahindra and Mahindra on Friday announced that it has suffered a net loss of ₹3,255 crore in Q4, FY 2019-20 against a profit of ₹969 Crore recorded in the corresponding period a year before.

The total revenue took a steep decline of 35% to ₹9,005 Crore. Some of the key factors which contributed to the loses include sales slowdown in all segment (automotive, tractor etc.), complications due to the BS 4 to BS 6 transition and the challenges that Covid-19 pandemic triggered.