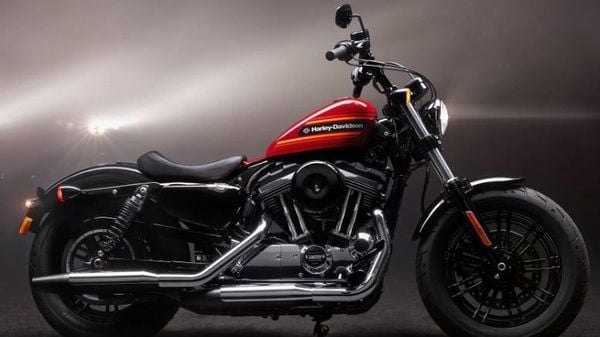 Harley-Davidson had readied its line-up as per the upcoming BS 6 emission norms which come into action on April 1st.

Find below the full price list of the BS 6 ready motorcycle's from Harley-Davidson's 2020 line-up:

What needs to be noted here is that the company hasn't yet shared price details on a few high-end models such as Street Glide Special, Road Glide Special, Road King and CVO Limited. Chances are that the BS 6 update of these model will arrive only in the later part of next month.

In other updates, the company announced on March 18th, that it is going to extend its services to the Canteen Store Departments (CSD) for the armed forces personnel across the nation. By doing so, Harley-Davidson has now become the first premium motorcycle brand in India to retail bikes via CSD stores. Both its entry-level offerings, the Street 750 and the Street Rod will be available on-sale for the defence personnel, ex-servicemen and their dependents, throughout the country.

Harley-Davidson is the first premium motorcycle company which established base in India. It has also recently completed 10 successful years of operations in India. Since 2009, the company has sold more than 25,000 bikes and Street 750 is the most-selling bike from Harley-Davidson India. It is also the most affordable bike in the line-up.