Harley-Davidson to sell bikes to India's bravehearts via CSD route

Harley-Davidson is the first premium motorcycle brand to sell its products at the CSD.
By : Prashant Singh
| Updated on: 18 Mar 2020, 08:13 PM 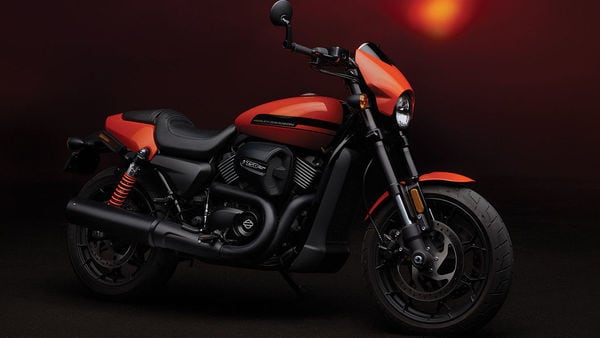 Harley-Davidson India announced on Wednesday that the new Street 750 and the Street Rod will now be sold through the Canteen Store Departments (CSD) for the armed forces personnel across the nation. Harley-Davidson is the first premium motorcycle brand to sell its products at the CSD.

Both the bikes will be available for the armed forces, ex-servicemen and their dependents in India.

The Street 750 features a 749 cc Liquid-cooled, Revolution X V-Twin engine which is capable of delivering 60 Nm of peak torque at 3,750 rpm. Its other counterpart, the Street Rod also features the same powertrain.

The basic difference between both the bikes lies in the outer styling and riding ergonomics, while the mechanicals remain unchanged. The Street 750 is more suited for a comfortable daily ride, while the Street Rod has been given a slightly hunched forward riding position with foot pegs placed in a sporty manner.

In related news, the American bike maker has also launched a special Harley Owners Group (H.O.G) chapter dedicated to the defence personnel, the group goes by the name, the Armed Forces H.O.G. Chapter

The company has recently completed 10 successful years of operations in India. It is also the first premium motorcycle company to have set base in the country. The brand has sold over 25,000 bikes in India since it officially started operations in 2009. The Street 750 is the highest-selling model from the brand, it is also the most affordable bike in the entire Harley's line-up.