Exclusive: Ducati open to bringing its e-bikes to India 'when market is mature'

Bipul Chandra, MD, Ducati India opens up to HT Auto about the possibility of bringing Ducati's international line-up of e-bikes in India.
By : Prashant Singh
| Updated on: 15 May 2020, 12:04 PM 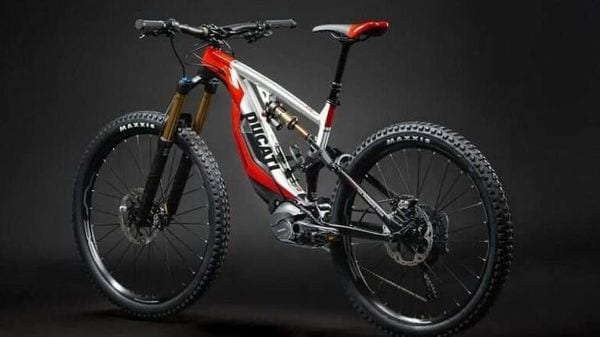 The world has changed as we know it and people are now opting out of shared mobility for obvious reasons. As a result, huge growth in the sales of bicycles and e-bikes is currently being witnessed, especially in some European countries. The new trend has forced authorities to invest in an infrastructure which supports the latest mobility trend and thus plant new biking lanes.

As far as India is concerned, Ducati has said that it won't mind extending its current range to e-bikes.

In an exclusive telephonic interaction with HT Auto, Bipul Chandra, MD, Ducati India said that the company will introduce its e-bikes in India when the market is ready.

"If the market is there Ducati would be happy to bring its electric bikes range in the Indian market. As of now, we have a very limited capacity to produce those bikes and we already have bookings in the European market where customers are waiting." Chandra told HT Auto. 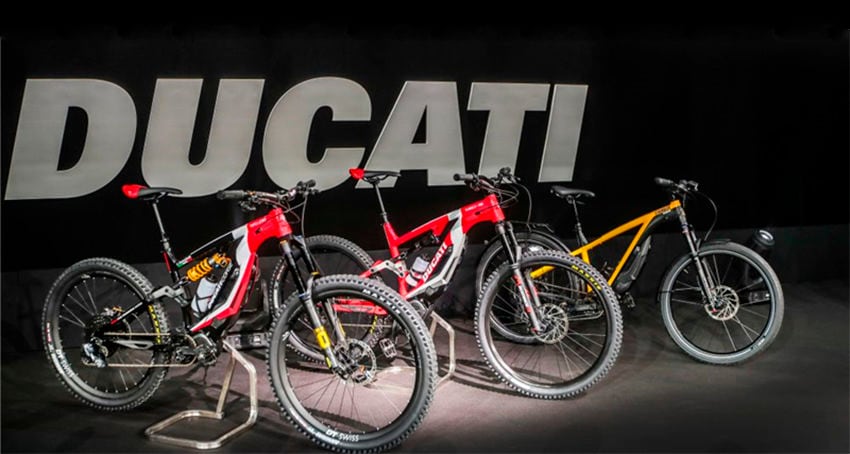 "In terms of the Indian market, we are yet not in a position to supply because of our output you can say. In time, when the production is ready and the Indian market is mature enough, we can bring and sell the electric bikes in India and we'll be happy to do that." Chandra added.

For the uninitiated, Ducati has several 'very premium' e-bikes in its international line-up which were revealed last year. The list includes MIG-RR limited edition, MIG-S and the e-Scrambler. Ducati partnered with 'Thok e-bikes' for manufacturing of these high-end e-bicycles.