End of the road for Street 750, Street Rod as Harley-Davidson exits India

India served as the export hub for the Street 750 and Street Rod bikes which were sold to the markets including Portugal, Italy and Spain.
By : Prashant Singh
| Updated on: 25 Sep 2020, 14:06 PM 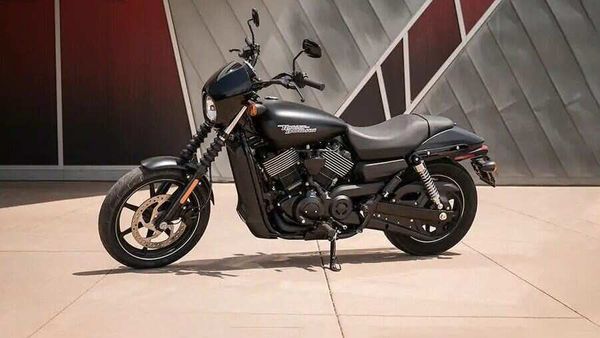 On Thursday, Harley-Davidson announced that it will discontinue sales and manufacturing operations in the country. The new decision is part of the brand's 'Rewire' strategy which continues through the end of 2020, leading to 'The Hardwire', a new strategic plan for 2021-2025.

In a press statement issued on Thursday, Harley-Davidson said that it will shut down its Bawal (Haryana) based production facility and will also trim down force count at the sales office in Gurugram.

The fact that Harley announced massive discounts on these models a few weeks back only hint that the fate of these bikes was decided months ago and hence Harley wanted to clear off the stocks before the major announcement.

In August, Harley introduced massive price cuts on both the Street 750 and Street Rod bikes. In fact, the Street 750 remained as the most-selling Harley in India which accounted for over 80% of overall sales in the country. Its pricing was lowered to ₹4.69 lakh (Ex-showroom) after a cut of straight ₹65,000. Simultaneously, the price of Street Rod was reduced by ₹ 77,000 to ₹5.99 lakh (Ex-showroom).

The company also announced that the current dealership network which comprise 33 touch points across India will continue to support existing customers through the contact term. But as far as service and spares are concerned, there's no concrete announcement on how the current customers will be served in future.