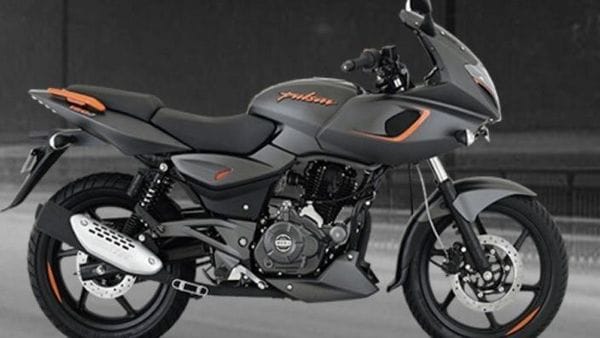 Along with a BS 6 engine, the bike doesn't get any other update. It is available in two colour options - Black/Red and Neon Orange.

The motorcycle runs on an upgraded 178.6 cc, SOHC, 4-valve, DTS-i engine which is BS 6 compliant now. The engine has been given a fuel-injection system which besides improving the emission ratings, also helps delivering better fuel efficiency and throttle response.

This engine has been rated to deliver 17.02 PS of power at 8,500 rpm and 14.52 Nm of torque at 6,500 rpm. It comes teamed-up with a 5-speed transmission. When compared to the previous numbers, the power output remains unchanged, while the torque has slightly gone up from 14.22 Nm.

The bike now also gets a revised cat-con set-up in the exhaust system with a sole purpose of achieving the stricter BS 6 compliance.

As far as exteriors are concerned, the bike remains identical to the previous BS 4 model. It still flaunts the same quarter-fairing and vertically stacked headlamp setup. While this design has certainly aged over the years, but it is still a hit among the Indian buyers. The motorcycle also comes with a colored 3D ‘Pulsar’ logo on its tank, and also features contrast highlights on its grabrail, tank and bikini fairing etc.

Apart from this, its cycleparts including the telescopic front fork and 5-way adjustable twin Nitrox shock absorber (rear) remain the same.