Bajaj Avenger 220 Street taken off the shelves in India 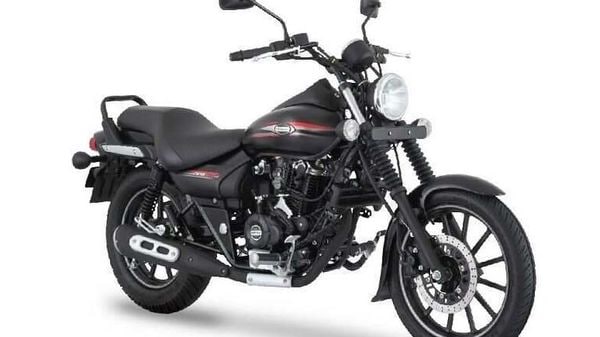 Bajaj Auto has discontinued the Avenger 220 Street from its product line-up in India. The model has also been removed from the company website.

Bajaj has rejigged its product portfolio recently. While the website has been updated with the new BS 6 products, the older BS 4 models have been removed completely. Previously, it was rumored that the company had ceased the production of Avenger 220 Street and it stopped supplying the stock to the dealerships in March.

The reason for the discontinuation of the Avenger 220 Street might be its slow sales since the company already has a more affordable Avenger 160 Street which is quite famous and garners decent sales.

Apart from this, the Avenger 220 is also available in the 'Cruise' avatar which going forward may remain the sole 220 cc Avenger model.

The Bajaj Avenger series of bikes is famous for providing a very comfortable and relaxed riding ergonomics. With its long and extended single-seat, forward placed foot pegs, and pulled-back beach styles single handle-bar, the Bajaj Avenger has established itself as an affordable yet practical offering against its counterparts.

The Avenger 220 Street featured a blacked-out paint scheme with red colour highlights over the tank and side panels. It also featured black alloy wheels, short stubby exhaust with silver treatment, along with several other exterior features.

In terms of mechanicals, it used a 220 cc single-cylinder, BS 4-compliant engine which was known to generate 19.3 PS of power and 17.5 Nm of torque. The engine came mated to a 5-speed transmission.

With the Avenger 220 Street gone, the company will now have two Avenger models including the Avenger 160 Street BS 6 and the Avenger 220 Cruise BS 6. While the former has been priced at ₹94,893* and ₹1.16 lakh* respectively.