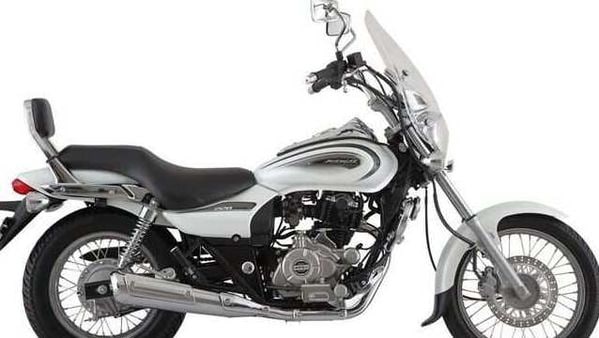 Save for the price correction, no other changes have been introduced on the motorcycles. The Avenger 220 Cruise continues to source power from a 220cc, single-cylinder, oil-cooled engine. This unit is known to produce 18.76bhp of maximum power and 17.55Nm of peak torque. The transmission option remains the same 5-speed unit.

The Pune-based automaker has also raised the pricing of its other bikes in the lineup including the Platina 100, Platina 110H, CT100, and the CT110. Also, the Dominar series has become slightly costlier. (More information here)

All prices are ex-showroom, Delhi