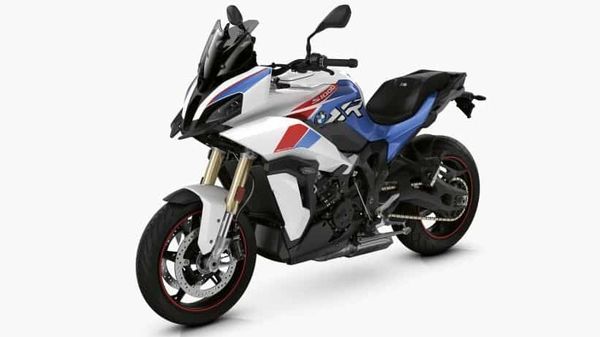 BMW Motorrad recently revealed the entire 2021 model line-up which also includes the new S1000RR and the S1000XR models. The company is referring to these updates as revisions for 2021.

The BMW S1000RR is considered a benchmark in the supersport category of motorcycle and for 2021 the company has updated the bike with new ‘Black Storm metallic’ and non-metallic ‘Racing Red’ colours. The bike has also received Euro 5 certification, which means that the S1000RR will soon be headed to the Indian market as a BS 6-compliant model.

The company is yet to reveal the updated output figures on the bike. For the record, the previous model was known to draw power from its 999 cc, inline four-cylinder, liquid-cooled engine which was responsible to delivering 200.8 bhp at 13,500 rpm and 113 Nm of torque which peaks at 11,000 rpm. The transmission option remains the same 6-speed unit.

BMW has given the 2021 S1000XR a new M colour option for its ‘Sport Style’ version. The new S1000XR also benefits from a titanium sports silencer, a tour package with new luggage rack and a USB charging port. Like the S1000RR, the new adventure tourer also features an optional M-branded engine protectors, endurance chain and more.