Maruti Suzuki continues to dominate in the small and hatchback car segment while now also looking at having a say in the lucrative mid-size SUV space.
By : HT Auto Desk
| Updated on: 01 Aug 2022, 15:48 PM 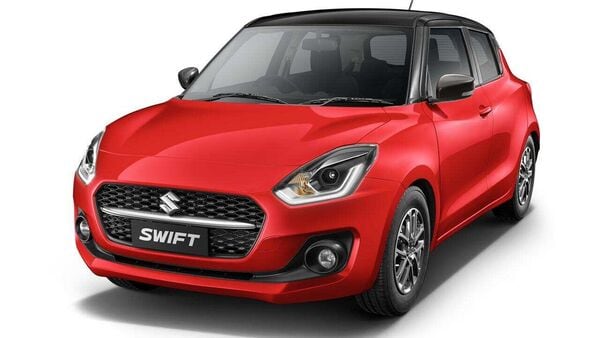 Maruti Suzuki on Monday informed it had sold a total of 175,916 units in the month of July as compared to 162,462 units sold in the same month of 2021. Of this total number, 155,605 units were sold in the domestic market while the remaining 20,311 units were dispatched to markets abroad. While the country's largest car maker has found going tough in recent times, its grip over the small and hatchback segments remains solid while the unveil of the Grand Vitara as the flagship vehicle also signals a wider area of play being focused upon.

With this, Maruti Suzuki's total domestic passenger vehicle sales stood at 142,850 units last month as compared to 133,732 units in the year-ago period. Sales to other OEM stood at 9,939 units and exports at 20,311 units.

The shortage of electronic components had a minor impact on the production of vehicles for Maruti Suzuki in July, mainly in domestic models. The company said that it took all possible measures to minimise the impact from the shortage.