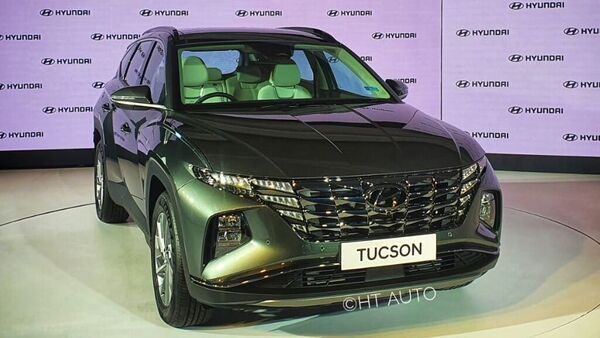 Hyundai Motor India has recorded a six per cent increase in its total vehicle sales at 63,851 units in July as compared to 60,249 units sold in the same month last year. The company's domestic sales stood at 50,500 units last month when compared to 48,042 units in July of 2021, witnessing a growth of 5.1 per cent. The South Korean automaker's exports grew 9.4 per cent at 13,351 units when compared to 12,207 units in the year-ago month.

The company's recently unveiled SUV Tucson has also received strong customer response. It is scheduled for a launch this month while bookings have already been commenced for a token amount of ₹50,000. Customers can book the new model at the company's 246 Signature outlets spread across 125 cities across the country as well as book it via online channels. “We remain optimistic towards the future prospects of the Indian auto industry," Hyundai Motor India's Director - Sales, Marketing & Service, Tarun Garg said.