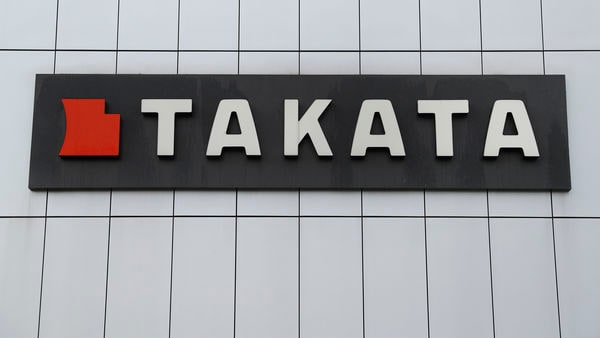 (Also Read: Small cars too should have adequate number of airbags: Nitin Gadkari)

The NHTSA investigators have opened an engineering analysis into the vehicles that were built between 2001 and 2019, Reuters has reported. This investigation reportedly covers a total of 1,384 different vehicle models. However, the agency reportedly said that there are no immediate safety risks and owners don't need to take any action.

The latest investigation could result in another potential recall for a massive number of vehicles equipped with Takata airbags. Over the last decade, more than 67 million vehicles have been reportedly recalled in the US only. All these vehicles were equipped with defective Takata airbag inflators. Globally, the number is more than 100 million.

This has been the biggest ever automotive safety recall in history. The faulty airbag inflators manufactured by Takata were suspected to explode and in rare cases, send deadly metal shrapnel flying inside the cabin. This could eventually result in a disastrous situation for the drivers and on the roads.

Globally, at least 28 deaths have been reported due to such cases. In the US, the number of deaths due to such accidents was 19. The faulty airbag inflators also caused more than 400 injuries as well.

What is famously known as the Takata airbag scandal, have resulted in millions of dollars loss for the automakers. This also resulted in the airbag manufacturer company's bankruptcy.