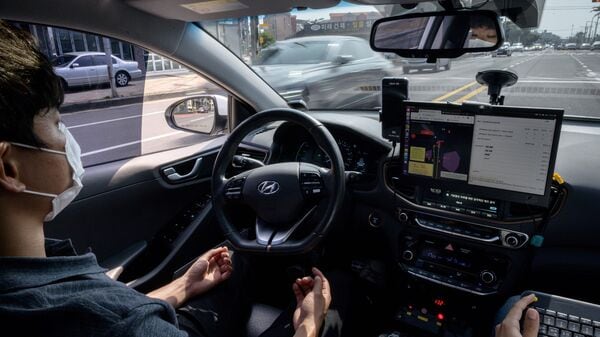 This comes as a first-of-its-kind norm updating the Federal Motor Vehicle Safety Standards with more clear guidelines for self-driving vehicles in preparation for the future. Currently, the semi-autonomous driver-assist technologies available in the global automotive market require human intervention. However, the future fully self-driving technology is poised to have no human intervention as well.

Prior to the ruling announced by NHTSA, there was no legal distinction clarifying norms for self-driving vehicles. The ruling also says that despite their innovative design, vehicles with ADS technology must continue to provide the same high level of occupant protection as current passenger vehicles.

NHTSA has also made automated driving-related crash reports mandatory for vehicle manufacturers to provide. This came after NHTSA allowed Tesla to rest its full self-driving (FSD) system on public roads, but didn't receive any information from the automaker about the technology's progress. NHTSA even launched an investigation into the Tesla FSD as well, after the beta version of this system was detected with a glitch.

Not only Tesla, but several other carmakers around the world have been working on self-driving technology. Volvo, BMW, Mercedes-Benz, Honda, Toyota are among them. These automakers have been focusing on developing vehicles with self-driving technology that will require no human intervention. The vehicles will run on a wide range of radars, cameras and sensors. Also, they will use connected vehicle technology.