Porsche Cayenne was envisioned as a high-performance Mercedes ML offshoot 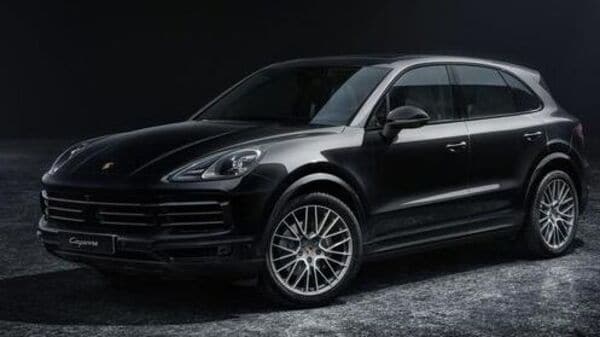 Porsche Cayenne is one of the bestselling cars from the brand.

Porsche Cayenne is one of the popular high-performance SUVs from the German brand under the Volkswagen AG umbrella. Interestingly, it has been revealed that the original Porsche Cayenne SUV was derived as a high-performance offshoot of the Mercedes-Benz ML. Porsche launched the Cayenne two decades ago in a desperate attempt to save itself from bankruptcy and the car achieved its goal by salvaging the company after a difficult first half of the 1990s.

The automaker has revealed that before rolling out the original Porsche Cayenne, the company was toying with five different concepts for its project third Porsche. It also revealed that in the end, a premium SUV and a luxury minivan were seriously considered.

Currently, in its third generation, Porsche Cayenne is one of the most important models from the brand and a high-volume churner as well. Klaus-Gerhard Wolpert, Vice President for the Cayenne project from 1998 to 2010, said that with its own exterior design, the Porsche SUV had a lot of M-Class technology, but engines and chassis components were indigenous. The Porsche Cayenne broke cover at the 2002 Paris Motor Show. The current generation iteration of this luxury high-performance SUV is in business since 2019.

The current Porsche Cayenne is available in five different powertrain options including two hybrid ones. Now with the automaker entered the electric vehicle segment with Taycan and Macan too is ready to get an electrified powertrain soon, Cayenne is also expected to get a similar greener powertrain in near future, as the German automaker is aiming to shift to an all-electric mode.