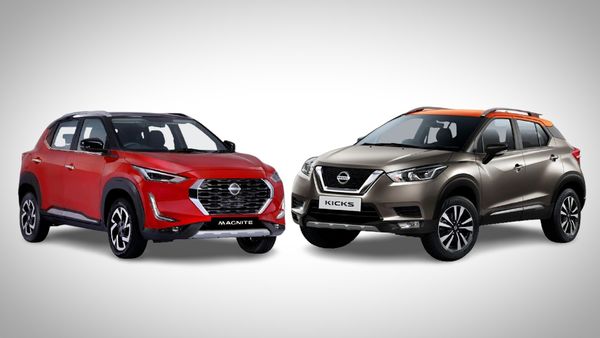 Nissan has increased the prices of its Magnite and Kicks SUV models in India from January.

Nissan India has increased the prices of both its models Magnite and Kicks from January. Both the SUVs have received a price hike by up to ₹25,000 for certain variants. According to Nissan, the price hikes were necessitated by rising cost of parts among others.

Nissan Magnite, when launched, was India's most affordable SUV. Later its rival Renault Kiger claimed the title before losing it again recently after a price hike. The difference in price between the Magnite and Kiger is now merely around ₹3,000 for base variants.

After the latest hike, there is no difference in price of the base variant of the SUV. However, variants on the higher side have received a hike of ₹20,000 at least. The hikes have been particularly implemented in the Kicks models with the 1.3-litre engine. The top variant has received a price hike of ₹25,000 and now costs ₹14.90 lakh (ex-showroom).